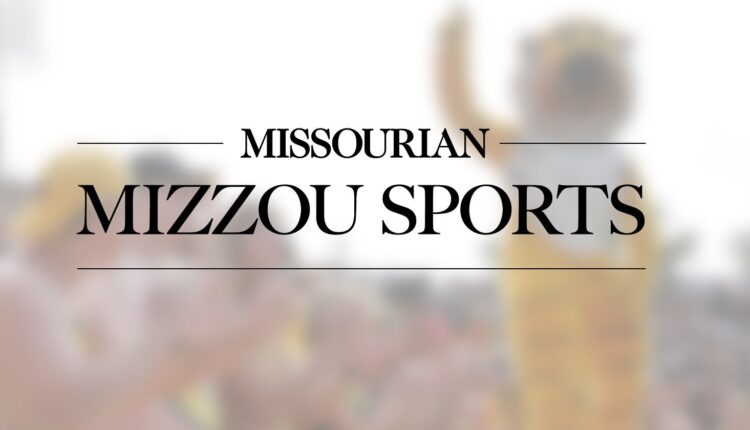 The men’s and women’s swimming and diving teams from Missouri ended the Mizzou Invite with another day of dominant performances. The Tigers consistently swam out of their competition and scored a total of 2,751 points for victory. The runner-up California Baptist fell well behind first place with 1,196 points.

Missouri’s Danny Kovac seemed to be getting better day by day and had his best performance on Friday. Kovac broke his 200 yard butterfly record with a school record time of 1: 40.78.

The Missouri women’s team also continued to impress on Friday. The Tigers won five of the six events on Friday.

The swimming and diving of the Missoui men and women will begin again on December 4th in the state of Missouri.

The Cougars scored 684 points in this event, with Mikayla Sehlmeyer leading the lead with a time of 19 minutes and 44.9 seconds, good enough for 118th place. Freshman Alyssa Bearzi from Milligan won the meeting with a time of 18: 14.9 and led the Buffaloes to a NAIA championship with 122 points

In the men’s category, the sole representative of the Cougars, Alexander Dukes, finished 102nd overall with a time of 26: 48.1 on the eight-kilometer route. The winning time belonged to Zouhair Talbi, who won with 24: 43.1. Milligan also won the men’s team title with 115 points for the Buffaloes.