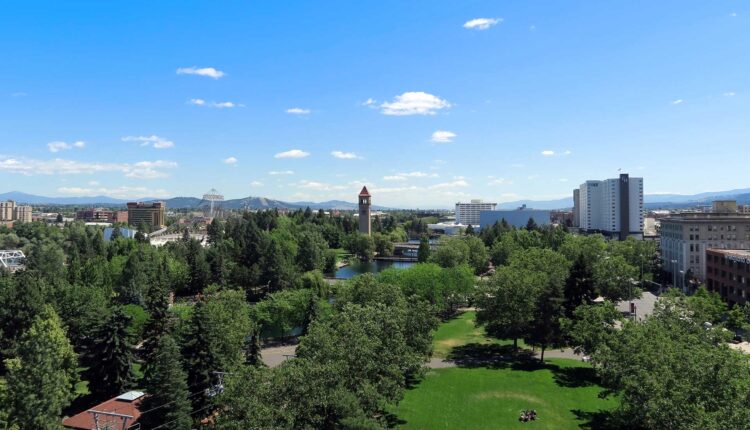 Fall focus on moving non-passenger vehicles for the snow season

As the city of Spokane begins preparations for the snow season, the parking service staff will educate residents about parking rules for non-passenger vehicles on the street and provide resources to resolve complaints about such vehicles across the city. Non-passenger vehicles include recreational vehicles, boats, and trailers. In addition, obstacles such as basketball hoops should be removed from the right of way.

As a reminder, the Spokane Municipal Code (16A.05.310B) does not allow RVs, boats and trailers to park on the street continuously for more than 24 hours. The public will see park attendants around town visit vehicles and post courtesy messages on them. The park attendant can also issue tickets and initiate towing.

“Responding to snow requires collaboration between the city and its citizens,” said Clint Harris, city street director. “RVs, boats and trailers are major obstacles that make it difficult for our plow operators to move snow effectively and provide citizens with a safe and reliable route.”

REVIEW: ‘The Trees,’ by Percival Everett

‘All hands on deck’ at Seattle, Tacoma ports