REVIEW: ‘The Trees,’ by Percival Everett 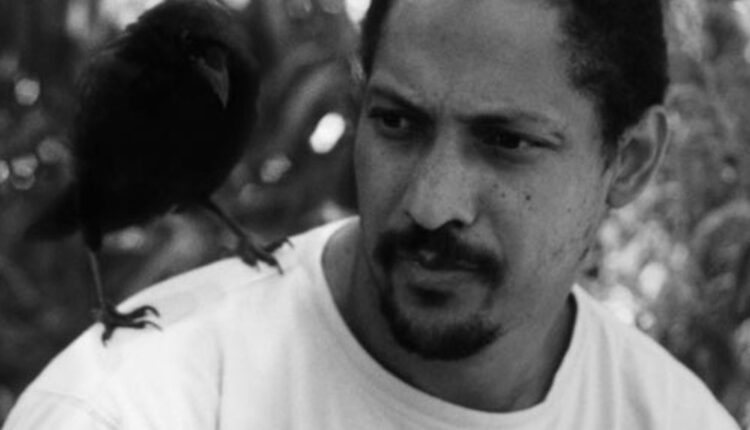 Trees, when left undisturbed, usually enjoy a long lifespan. Imagine if trees in the United States, especially in the south, could speak. Many could tell us about something sinister that they – literally – have been entangled in for decades. That something is lynching.

Percival Everett, whose Telephone (2020) was a finalist for the Pulitzer Prize for Fiction, has managed to write a fast-paced and hilarious novel on a somber subject that lacks treatment. “The Trees” gives us the zombie-like return to life and the search for revenge from people who have been lynched.

Significantly, despite the skewers of everyone from rural whites in the south to Donald Trump, “The Trees” is never lightly about those felled by racist violence. “The horror that was lynched was called life by Black America,” the omniscient narrator reminds us.

Not all lynch victims were hanged. Take Emmett Till, the 14-year-old black boy from Chicago who allegedly whistled at a white woman while visiting Money, Mississippi. As a punishment, the woman’s husband and half-brother tortured Till to death.

That was in 1955 – but maybe the story doesn’t end there. The two separate murders that “The Trees” begins with take place in contemporary Money. The victims are the sons of Till’s murderers. As one local put it in relation to Till, “They say he’s coming back for revenge. I think he got it.”

“The Trees” is an ensemble piece, but certain characters are more prominent than others. Ed Morgan and Jim Davis are the two funny (black) detectives from the Mississippi Bureau of Investigation who were dispatched from Hattiesburg to tackle the Money Murders case. They are reminiscent of Coffin Ed Johnson and Grave Digger Jones from the Harlem Detectives novels by Chester Himes – but are much less violent. When the FBI suspects hate crimes becomes involved, Morgan and Davis are escorted by die-hard special agent Herberta Hind, a black woman whose parents were once considered “persons of interest” by her current employer.

And then the gruesome murders of white men spread beyond Mississippi. This attempt by Everett to legitimize all victims of lynching in America, rather than restricting himself to a single historical (or fictionalized) example, eventually becomes the main flaw of the novel. In fact, “The Trees” becomes more and more diffuse as the story progresses.

Furthermore, the zombie-like avenger’s practice of punishing the innocent descendants of those who have committed racial atrocities is logically problematic and morally reprehensible.

However, if we interpret “The Trees” as a warning fairy tale, the question of perceived inherited guilt becomes less of a dispute. Perhaps Everett is warning his readers and compatriots: Seize the opportunity this historic moment of race reckoning presents to contemplate steadfastly one of the great scourges of the American experiment.

And pay a modest price for it. After all, it’s better to have an overturned Confederate statue or two now than a violent social explosion, full of death and destruction, later.

Rayyan Al-Shawaf is a writer and book critic based in Malta.