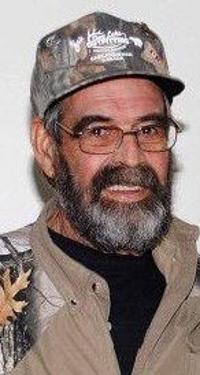 His family would like to thank his friend Sharon Hollar for her compassion and care for Bud over the years.

He is also survived by his special companions, his dogs Ginger, Baby 2, Bella and Bandit.

In addition to his parents, he was preceded in death by a sister, Kay Mearkle, and a brother, Zally Price, and his fur babies, Baby 1, Haylee and Kierra.

Bud was a lifelong lumberjack and ran his own sawmill, Price’s Logging. Bud was also an avid hunter collecting trophy bucks, moose, mule deer, and bears, and one of his proudest was a Kodiak bear weighing 1,400 pounds and 3 meters tall. He made many trips to Montana, West Virginia, Canada and Alaska.

The funeral takes place in the immediate family circle

Online condolences can be made at www.akersfuneralhome.com.

If friends wish, memorial donations in memory of “Bud” can be made to the funeral home to support the expenses.