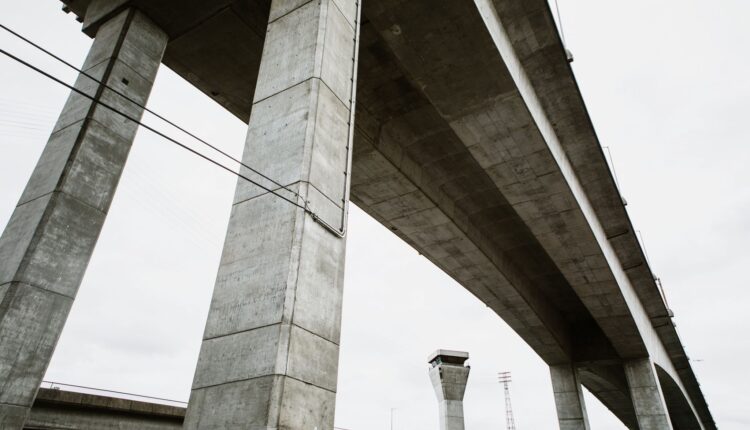 Wide angle shots from underneath an overpass of the West Seattle Bridge in Washington state, USA. Due to cracks in the structure, the bridge is closed for the foreseeable future and is therefore unsafe for vehicle traffic.

West Seattle High-Rise Bridge and Lower Spokane Street Swing Bridges are the new beneficiaries of a US $ 11.2 million federal grant, according to a Seattle Department of Transportation press release.

The money will be used for extensive structural repairs on both bridges.

“Investing in this important security project is essential to keep our aggressive schedule and restore mobility across the region,” said Seattle Mayor Jenny Durkan in the press release. “We really appreciate the US Department of Transportation’s partnership in focusing on one of the highest priority projects for the region and the state.”

The West Seattle Bridge was closed in March last year due to large cracks in the middle. As a result, the city had to restrict access to Spokane St. Swing Bridge to ensure cargo, transit, and rescue vehicles could efficiently get to and from West Seattle. Certain groups of drivers, including medical on-call personnel and store managers / owners, were allowed to use the lower swing bridge from April this year.

With the city’s decision to repair the bridge, officials expect it to reopen to payload sometime in 2022. Once repaired, the bridge is estimated to have a lifespan of 15 to 45 years. Before it closed, it carried an average of 100,000 vehicles and 25,000 transit drivers per day.

The money was awarded to the city through the discretionary grant program Infrastructure for Rebuilding America, which the US Department of Transportation launched in 2017. Technology and explicitly address climate change and racial justice. ”Around 890 million US dollars were approved for projects nationwide.

The city said the final phase of repairs on the West Seattle Bridge began Thursday. This phase includes the installation of additional steel cables within the concrete spans of the bridge to reinforce the bridge and prepare it for recommissioning.