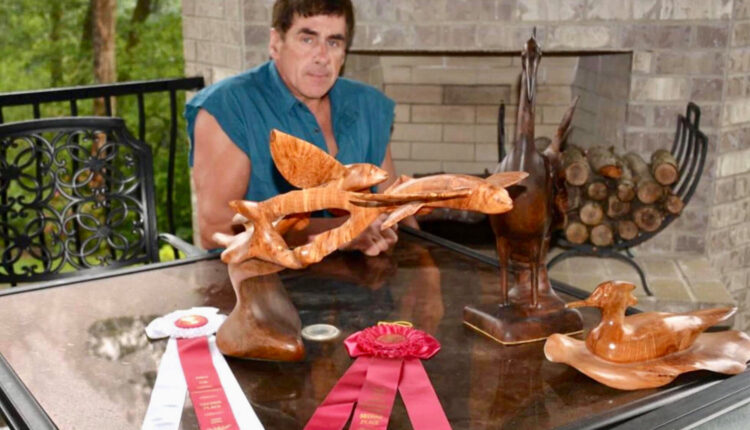 Keith Kevin Stover was born on November 6, 1964 in Sandpoint, Idaho, to Merrill and Connie Stover, who lived in Thompson Falls, Montana.

Keith grew up and attended school in Hood River, Oregon. Keith was fond of fishing from a young age and eventually became a skilled fisherman, working on Alaskan fishing boats for several seasons.

Keith trained as an electrician with his father Merrill Stover.

Keith enjoyed the great outdoors and spent time outdoors. Over the years he has worked as a tree climber and various other jobs in the timber industry.

Later in life, Keith became a self-taught wood carver and had an artistic eye for seeing the potential in the grain of the wood. He has received many awards and international recognition for his wood carvings.

A happy point in his life was July 17th, 2004 when he was baptized as a Jehovah’s Witness. Keith spent many hours sharing his love of the Bible with people he met.

Keith passed away suddenly and unexpectedly on October 3, 2021 at the age of 56.