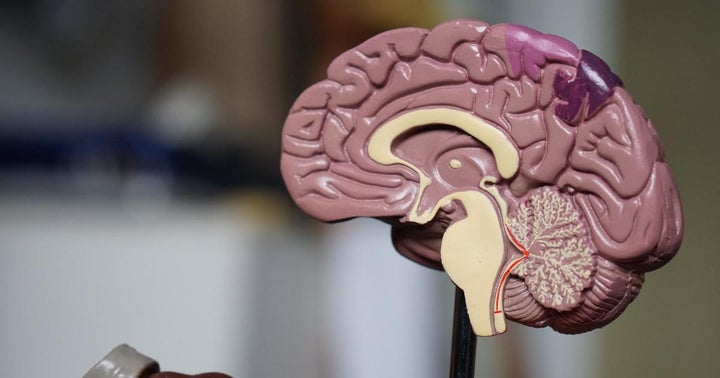 India Globalization Capital, Inc. (AMEX: IGC) announced its financial results for the three months ended September 30, 2021 on Friday Revenue of $ 56,000 versus $ 125,000 in the same period in 2020. The Bethesda, Maryland-based company found that its revenue for both quarters was mostly from its Life sciences Segment that included the sale of products such as lotions, gums and alcohol-based hand sanitisers.

Financial highlights in the 2nd quarter

Operational milestones in the 2nd quarter

India Globalization Capital’s shares traded 0.71% lower at $ 1.39 per share during the pre-market session on Monday.