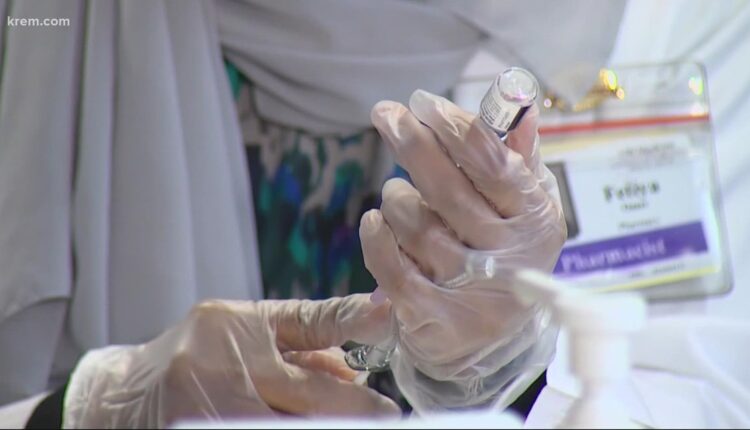 Those who filed the lawsuit alleged that the mandate violated their contract between workers and the state.

The proclamation of the COVID-19 vaccine mandate was issued on September 27, 2021 by Wash. Gov. Jay Inslee. The proclamation stated that all health, education, and state workers must be fully vaccinated by October 18, or they could be fired.

The 19 state employees who filed the lawsuit said the mandate violated their contract between workers and the state.

Here are the defendants named in the lawsuit:

The causes of action or cause of action include disenfranchisement, breach of contract, the Americans with Disabilities Act, and more.

The attorney representing the plaintiffs is Grant Wolf of the Law-Lynx Legal Group.

The court documents also describe conversations between the plaintiffs and their workplaces.

One plaintiff said her religious release was denied from her DSHS job. She allegedly tried to agree to a transfer within her company because she had decided against vaccination, but they did not accept it.