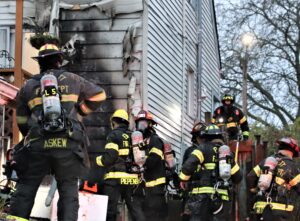 While smoke filled the house, a quick response from the Everett Fire crews kept the fire out. 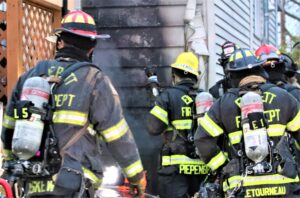 The residents of the house and the fire brigade were not injured.

At around 3:45 p.m. Thanksgiving afternoon, Everett firefighters were called to a house on Summit Avenue in north Everett.

A fire was reported on the outside of a house and it spread rapidly. Engine 2 was on the scene first and made a quick attack as incoming crews helped and worked to make sure the fire did not spread around the house.

Although there was some smoke damage inside, it didn’t appear that the flames got inside.

The residents who were home at the time of the fire were not injured.

At this point in time, an investigator had just arrived on site to determine the exact cause and estimate the damage.

Show all posts by myeverettnews →