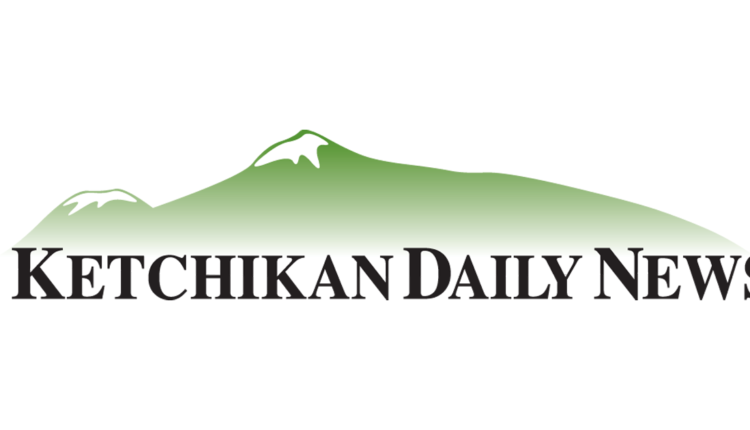 She was born on January 3, 1943 in Oregon City, Oregon, to Esther and Garfield Borowick. She grew up in Oregon City and was Secretary of the Oregon State Highway Department for 10 years after graduating from Oregon City High School.

She met James (Jim) Rhodes through mutual friends while Mr. Rhodes was attending college. The couple were married in June 1971. They lived in Randle, Washington, then Yacolt, Washington when Mr. Rhodes was a civil engineer with the US Forest Service. They had a son, James (Jim) G. Rhodes, and a daughter, Esther P. Rhodes.

The family moved to Ketchikan in 1975 when Mr. Rhodes moved to the Tongass National Forest, Ketchikan Area Office.

“(She) enjoyed living in Ketchikan because it was neither really cold nor too hot,” her family writes. “Frances enjoyed going to music, art, and other community performances. She always attended Fish Pirate’s Daughter performances just to see who was playing which character and how well they were doing. “

Ms. Rhodes stayed home while her children were young and she babysat other children as old as her. After her children started school, she started working part-time as a clerk for a local doctor. She worked for several years as a receptionist and clerk for the Wilson Clinic and later for the PeaceHealth Ketchikan General Hospital.

“She particularly enjoyed serving clients and, later, those who need Medicare travel and accommodations for out-of-town services,” her family writes.

Ms. Rhodes was actively involved in initiating the youth football program and did much of the secretarial work in support of the program for several years.

Mrs. Rhodes was preceded in death by her parents.

A celebration of life ministry will be announced at a later date.

Everett Railroad passenger trains back for 2021