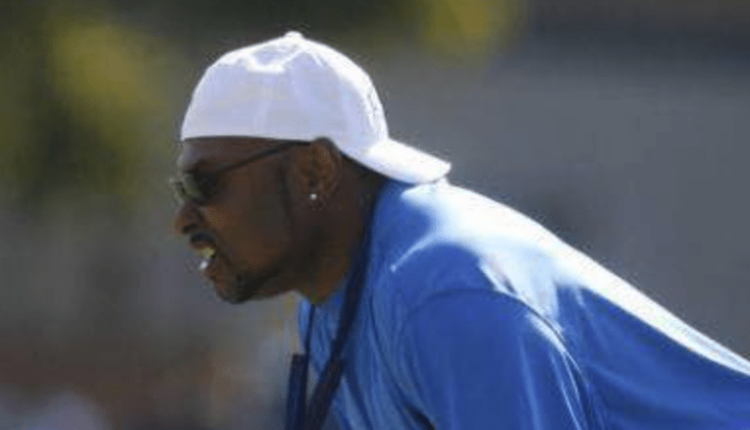 Former Washington state star and nine-year-old NFL veteran Steve Broussard were announced as the Vikings’ new coach in an Instagram post on Saturday by the school principal.

Broussard is taking over for Manny Douglas, who stepped down just three games in his tenure in mid-April. Douglas came to St. Bernard after winning nine Los Angeles City Section titles and two CIF State Championships in Narbonne.

Broussard began coaching as soon as his career as a player ended and has spent the last 20 years moving between high school and college as an assistant, including stints at Washington State, Arizona State, and UCLA. Most recently, he was the head coach at Fort Vancouver High School in Vancouver, Washington. He resigned after one season for health reasons.