Cross-country teams finish the top 5 in the conference championship 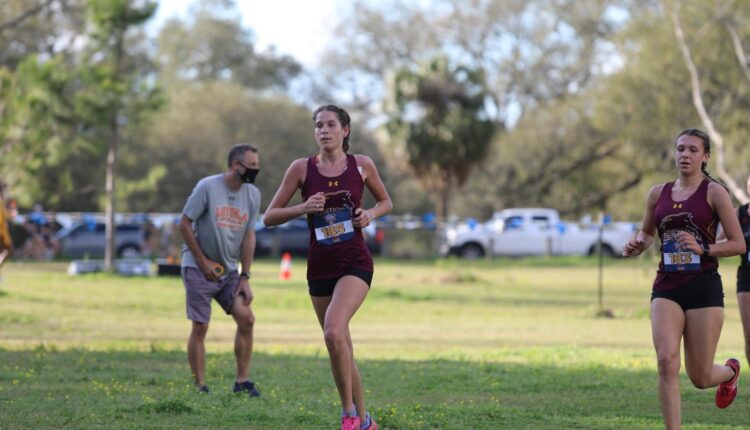 The men’s and women’s cross-country teams both finished in the top five at the Southern States Athletic Conference Championship.

For the competition, they traveled to Oakville Indian Mounds Park in Danville, Alabama.

The men’s team competed against six other colleges and finished second overall.

Ricca 26:08:60 earned him another spot in the Loyola record books as the ninth fastest target in programming history. According to Wolf Pack Athletics, Ricca has four top ten times on the list.

The women’s team finished fourth overall after the five-kilometer race.

Junior Madisyn Acosta set the fastest time for the wolf pack and set a personal best. She ran a 19:34:85, which was enough for eighth place in the meeting and 10th place in Loyola history for this distance.

The National Association of Intercollegiate Athletics’ Championships will take place in Vancouver, Washington, on Friday, November 19.