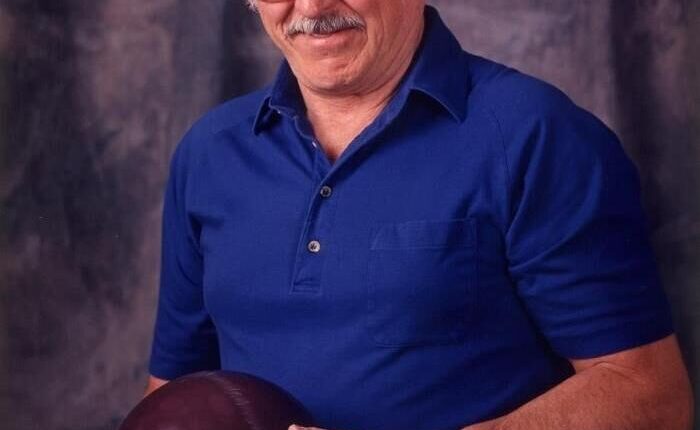 DENNISON – Charles Everett Wells was born on June 7, 1932 in Owatonna, MN to Donald and Beryl (Ryder) Wells. After graduating from high school in 1949, Chuck joined the US Army National Guard and served in the Korean War, where he received the Korean Service Medal, Bronze Star, United Nations Service Medal, and Combat Infantry Badge. In 1953 he received his honorable discharge and joined the VFW and the American Legion. Chuck married Norliene Raabolle on January 1, 1954 at Dennison Lutheran Church.

Chuck was a mason / mason for over 50 years and was a member of union offices in Colorado and Minnesota. He liked to play bowling and horseshoes.

Chuck passed away on Tuesday, August 31, 2021 at the age of 89. He leaves behind his 67-year-old wife Norliene; her four children: Suzan Kennedy from Arvada, CO; Sandra Wells of Runaway Bay TX; Scott and Steve Wells of Dennison; 5 grandchildren: Aramis, Alec, Acacia, Ashley, Adam, 2 great-grandchildren: Logan, Maverick; his brother Robert Wells of Dundas, MN; and Sister Dorothy Thibodeau of Northfield, MN. In death he was preceded by his parents and sisters Donna, June and Betty.

A celebration of Chuck’s life will be held at Northfield VFW on Sunday, September 19, from 12pm to 3pm. biermanfuneralhome.com

Send flowers to the family by Charles Wells, please visit the Tribute Store.

Welcome Back Weeks return this fall; encourage visitors to Seattle