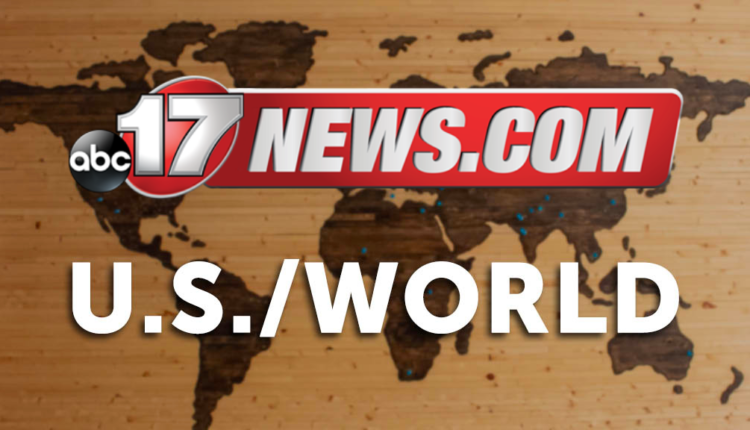 VANCOUVER, Washington (KPTV) – Arrest warrants were issued against the adoptive parents in the case of a starved boy in Vancouver. Karreon Franks, 15, weighed just 70 pounds when he died in November. Arrest warrants have been issued for Karreon’s adoptive parents, Jesse Franks and Felicia-Adams Franks. The warrants relate to domestic violence charges, including abuse and second degree murder.

These warrants state that the two caused Karreon’s death on November 27, 2020. According to court documents received in April, teachers, family members and child workers observed and reported Karreon’s abuse.

They described the boy as a “walking skeleton” and that he fell down because of malnutrition. Teachers reported that Karreon’s brother had told the teachers that they had been refused food as a punishment. Social workers also reported that they were physically abused six days before Karreon’s death. Family members said the boy was severely autistic, mostly non-verbal, and partially blind.

Please note: This content is subject to a strict local market embargo. If you share the same market as the contributor to this article, you are not allowed to use it on any platform.