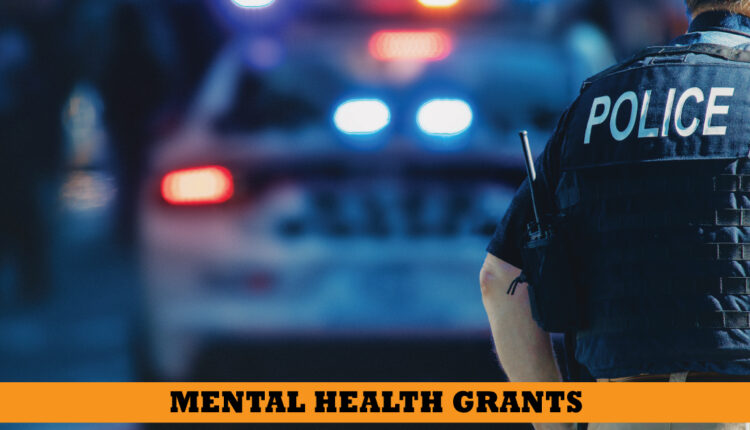 LACEY, wash., July 12, 2021 Fourteen Washington law enforcement agencies will receive grants to expand and / or implement mental health responsiveness skills for 68 communities across the state. The funds were awarded by the Washington Association of Sheriffs and Police Chiefs (WASPC) as part of an existing program approved and funded by the Washington Legislature, along with additional funds provided by the Washington Health Care Authority.

The scholarships are awarded to the following agencies and their partners that have submitted funding applications:

Mental health remains the main public safety issue in Washington. People experiencing mental crises do not necessarily commit crimes, but communities continue to rely on law enforcement to respond to these crises. These grant funds will help local law enforcement agencies focus on delivering help where help is needed. Mental health professionals will work alongside law enforcement in this area. This improves the interaction between the public and law enforcement agencies, reducing the possibility of the use of force and improving overall public safety. Instead of putting someone in jail, they can be connected to services or redirected to a more appropriate facility.

The grant recipients must include at least one mental health professional who will provide services. Mental health professionals can assist on-site or on-call police officers, provide best practice training, or provide other services. Grant recipients are encouraged to coordinate with local public safety focal points in order to maximize the objectives of the program.

Washington Association of Sheriff & Police Chiefs was founded in 1963 and represents law enforcement executives and top management personnel nationwide. With more than 900 members, it includes the 39 elected county sheriffs and 240 police chiefs as well as the Washington State Patrol, the Washington Department of Corrections and representatives of several federal agencies.