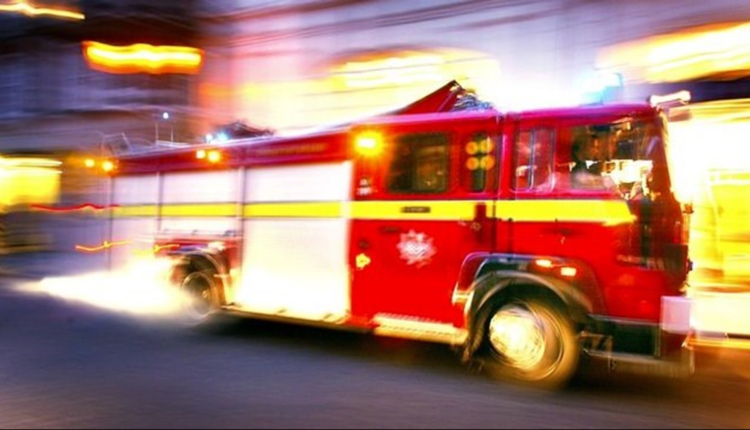 Authorities have not been able to definitively confirm the cause of death of two people who died in the New Washington Apartments on Wednesday.

SPOKANE, Washington – Neighbors reported to the Spokane Fire Department that two people found dead Wednesday morning in a Spokane apartment building were suffering from some symptoms of heat-related stress, according to Spokane City spokesman Brian Coddington.

It comes as a historic heat wave hits the northwest. In the coming days, temperatures in Washington, Idaho and much of the west coast will continue to rise to record highs. Spokane hit 109 degrees on Tuesday, an all-time high for the city.

According to Coddington, Spokane Fire staff responded at 8:25 am in the New Washington Apartments building at 327 W. Second Avenue in Spokane. A man in his 70s and a person of unknown age and sex were found dead in neighboring units, it said.

The two people were found dead in apartments upstairs in the building, Coddington said. It’s unclear if there were air conditioners in the apartments, but they weren’t on when they were there, he added.

According to Coddington, the Spokane Fire has responded to about three dozen medical calls regarding heat-related concerns since Saturday, June 26. About half of these people were taken to nearby hospitals for further care.

Coddington urges the public to use cooling centers throughout the Spokane area, including those in Looff Carrousel in Riverfront Park, Spokane Public Libraries, Spokane Transit Authority Plaza and Northtown Mall. Hours of operation for the Spokane City cooling centers have been extended to 8:00 p.m. A full list of refrigeration centers in the Spokane area is available on the KREM website.

RELATED: Where to Stay Cool in Spokane During the Historic Inland Northwest Heatwave?

Doctors have also warned people to watch for signs of heat illness in record high temperatures.

Dizziness, nausea, headache, and muscle cramps are signs of heat illness. Doctors say if you experience any of these symptoms, try cooling your body down by taking a cold shower, removing tight clothing, or slowly sipping a cold drink. If symptoms do not go away or get worse, contact a doctor or nurse, or call 911.

RELATED: Know the Signs of Heat Disease and Take Steps to Prevent Dehydration

The following graphic from the Spokane Regional Health District explains the differences between heat exhaustion and heat stroke:

This is an evolving story and will be updated as new information becomes available.

Check out more coverage of the KREM 2 heatwave on YouTube: