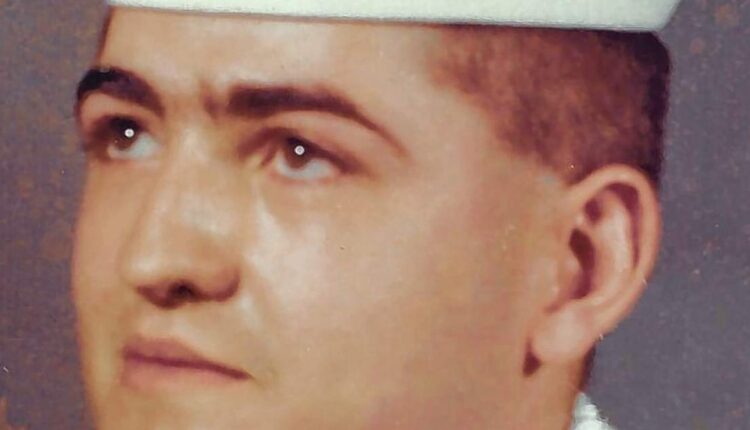 Thomas Jeffrey Hobbs Sr., 74 years old, of Harrisburg, died on Tuesday, October 5, 2021 at 3:38 pm at the Memorial Hospital of Carbondale.

Thomas was born on July 12, 1947 in Chicago to Elmer and Kathy Hobbs. During the Vietnam War, he served in the United States Navy.

Thomas was a member of the Veterans of Foreign Wars in Eldorado. He loved being with friends and shooting pool.

Thomas was preceded in death by his parents.

No services are currently planned. The family can express their condolences on his obituary page at www.reedfuneralchapel.com.