The Time A Boeing 707 Completed A Barrel Roll Over Seattle 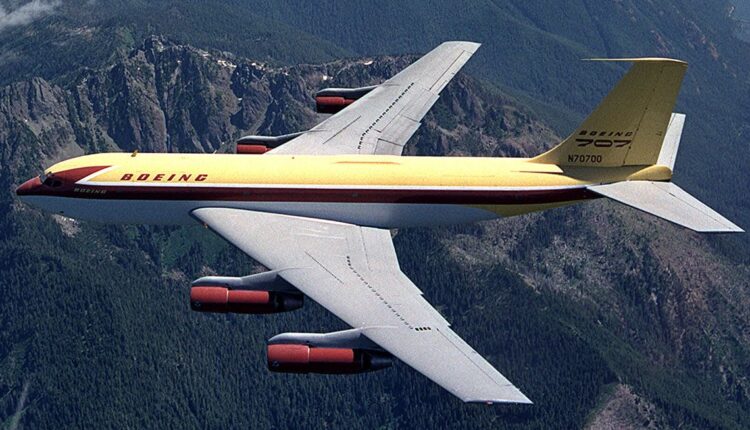 On August 7, 1955, Boeing’s chief flight testing officer, Tex Johnston, was asked to perform a simple flyover of the Boeing 707 prototype over Lake Washington in Seattle during the annual seaplane races. Instead, Johnston performed a series of impromptu maneuvers that stunned anyone watching on the ground below. Let’s find out more.

During this time Boeing tested the 707 prototype – the Dash 80. It was the first jetliner developed by the company and was intended to significantly reduce travel times. Then-Boeing CEO Bill Allen realized that this was the perfect opportunity to showcase the prototype to airline executives around the world.

Allen asked Johnston to fly the Dash 80 across Lake Washington for industry executives to watch from chartered boats on the lake. Johnston agreed, but had a surprise planned. 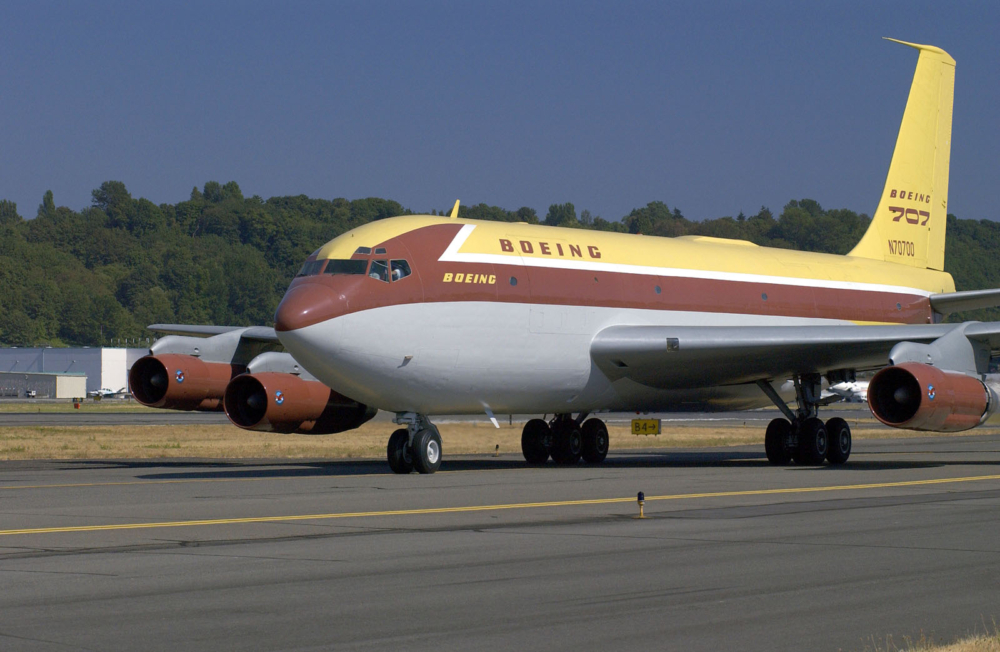 Johnston was asked to do a one-way flyover for the airlines gathered in Seattle. Instead, he surprised everyone with his unplanned maneuvers. Photo: Boeing Dreamscape via Wikimedia Commons

Instead of doing a simple flyover as decided, Johnston decided to surprise everyone with a barrel roll. According to the Seattle Times, he performed the barrel roll at a speed of 490 mph (789 km / h) and flew the 248,000 pound (112,491 kg) aircraft upside down.

As if doing it once wasn’t enough, the pilot repeated the maneuver in case someone missed it. Speaking in an interview about his decision to do the barrel roll twice, Johnston stated:

“I knew no one would believe what they saw, so I turned and came back and repeated the same thing going west.”

As spectacular as it looked, Johnston stated that the one G maneuver was safe. In his book, Jet-Age Test Pilot, Johnston explains:

“The aircraft does not recognize the attitude if a maneuver with a G is carried out. It only knows positive and negative imposed loads, as well as fluctuations in thrust and resistance. The barrel roll is an A G maneuver and pretty impressive, but the plane never knows it’s inverted. “

It was supposed to be an uneventful flight and didn’t even have a minimum crew. Fortunately, one of the test engineers on the plane had his camera with him and took a picture that later became famous, showing the plane on its back, the engines on top of the wing, and Lake Washington below.

Too much is at stake for Boeing

Bill Allen was unaware of what was happening and was stunned when he saw the most unusual flyover he had ever seen. Everyone had good reasons to be nervous. As the Seattle Times reported, he had urged the company’s board of directors to invest $ 16 million in the prototype. In 1955, it made up almost all of Boeing’s profits since World War II.

There has also been some public concern with the transition from propeller planes to jet planes. The structural flaws and fatal crashes of the UK-made de Havilland Comet a few years ago had made passengers skeptical of jet planes.

For Boeing, this meant that everything had to be near perfect on the Dash 80. Allen was obviously not very enthusiastic about Johnston’s bravado. When he later asked the pilot for explanations, Johnston replied that the maneuver on a G was harmless. Allen replied,

“You know that. Now we know. But just don’t do it anymore.”

How Billing Turns a Routine Birth Into a High-Cost Emergency