Text and Photographs by KB DIXON

As with the portraits in the previous installations of this series, I have focused on the talented and creative people whose various legacies are destined to be part of our cultural history.

My aspirations remain the same: to document the contemporary cultural landscape and to produce a decent photograph—a photograph that acknowledges the medium’s allegiance to reality and that preserves for myself and others a unique and honest sense of the subject.

The environmental details have again been kept to a minimum. The subjects have the frame to themselves and do not compete with context for attention. This provides for a simpler, blunter, more intense encounter with character.

Ayzoukian is the Executive Director of the recently opened Patricia Reser Center for the Arts, in Beaverton. He previously served in various roles at the Los Angeles Philharmonic, the Walt Disney Concert Hall, and the Hollywood Bowl. He headed the production of more than 200 concerts annually. During his tenure at the LA Phil he led the planning and execution of radio and recording projects as well as the critically acclaimed LA Phil Live in-cinema, a broadcast series transmitted live to 450 movie theaters in the US and Canada. A classically trained pianist and composer, he holds an undergraduate degree in Music Theory and Composition and an MBA from Loyola Marymount University. 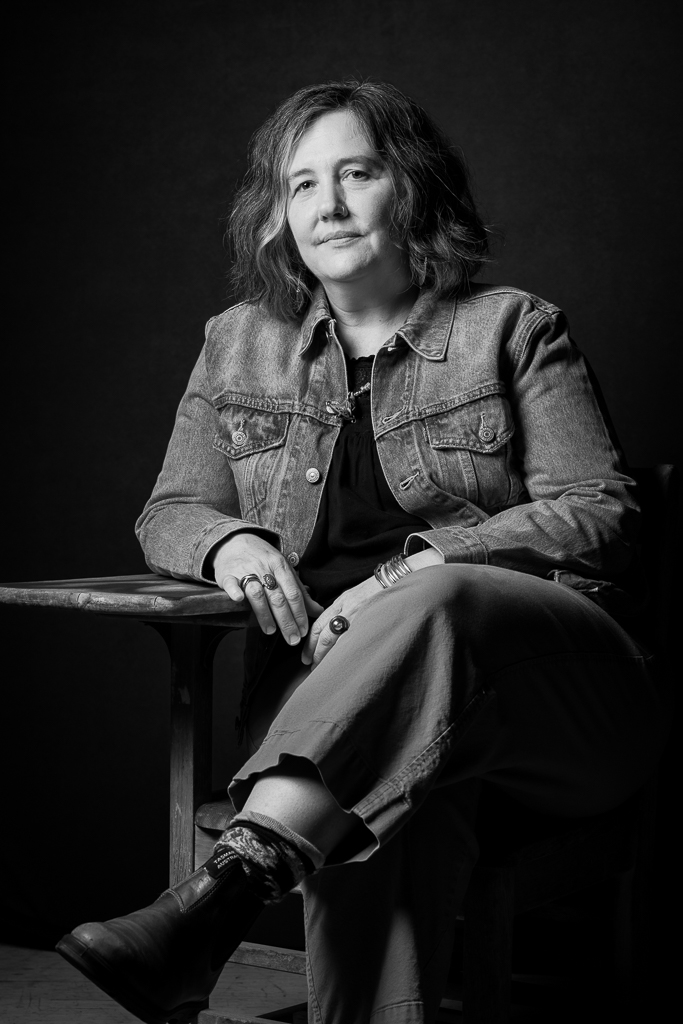 Van Der Merwe is the Founder and Artistic Director of Shaking the Tree Theatre: “Among Portland’s best theater companies, putting on a wonderful mix of classic and contemporary with an emphasis on the visual.” ~ DeAnn Welker, The Oregonian

Founded in 2003, Shaking the Tree melds the boundaries of theater and visual art, presenting audiences with an unconventional theatrical experience in a nontraditional warehouse space. 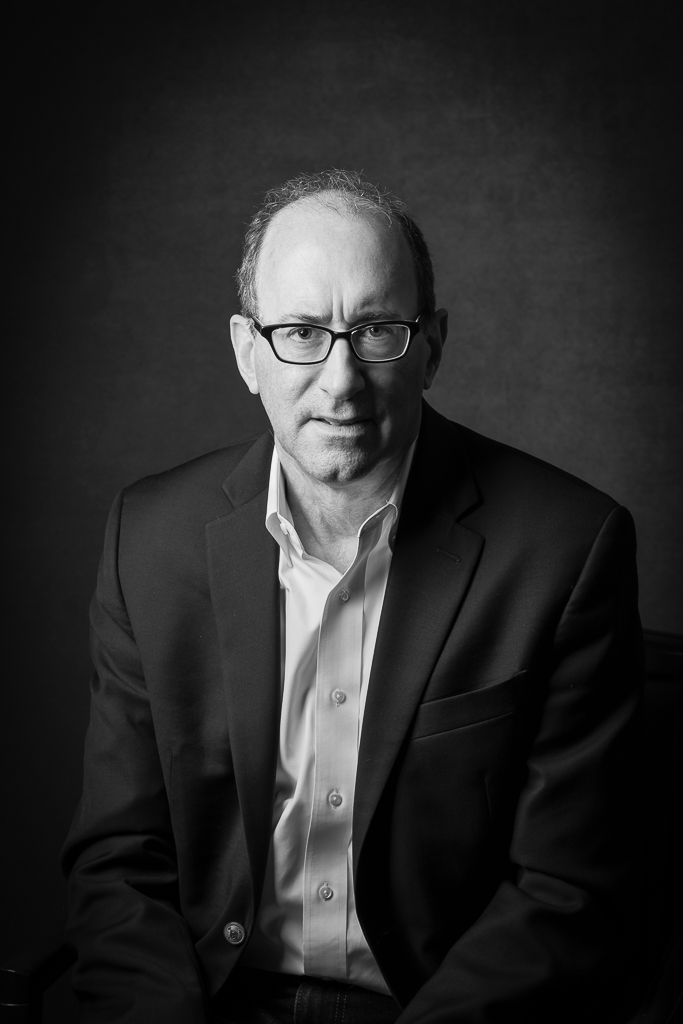 Bass has been President and CEO of Oregon Public Broadcasting since 2006. He is the recipient of two Northwest Emmy Awards and has numerous national programming credits to his name. As founding President & CEO of Nashville Public Television, he oversaw that station’s transition from government ownership to an independent, nonprofit public television station. He has served as Vice President & Manager of Television Stations for WGBH/Boston and spent nearly ten years with the Public Broadcasting Service (PBS) in Washington, DC He also has served as Chairman of the Board of the Association of Public Television Stations and as a member of the Board of Directors of NPR. He currently serves on the Boards of Directors of Public Radio International, the Oregon Symphony, and the Oregon East Symphony. In 2008, after a nearly 30-year hiatus, Bass rekindled his musical career: He is a clarinetist with the Vancouver (Washington) Symphony Orchestra. He also serves as Principal Clarinet for the Oregon East Symphony. 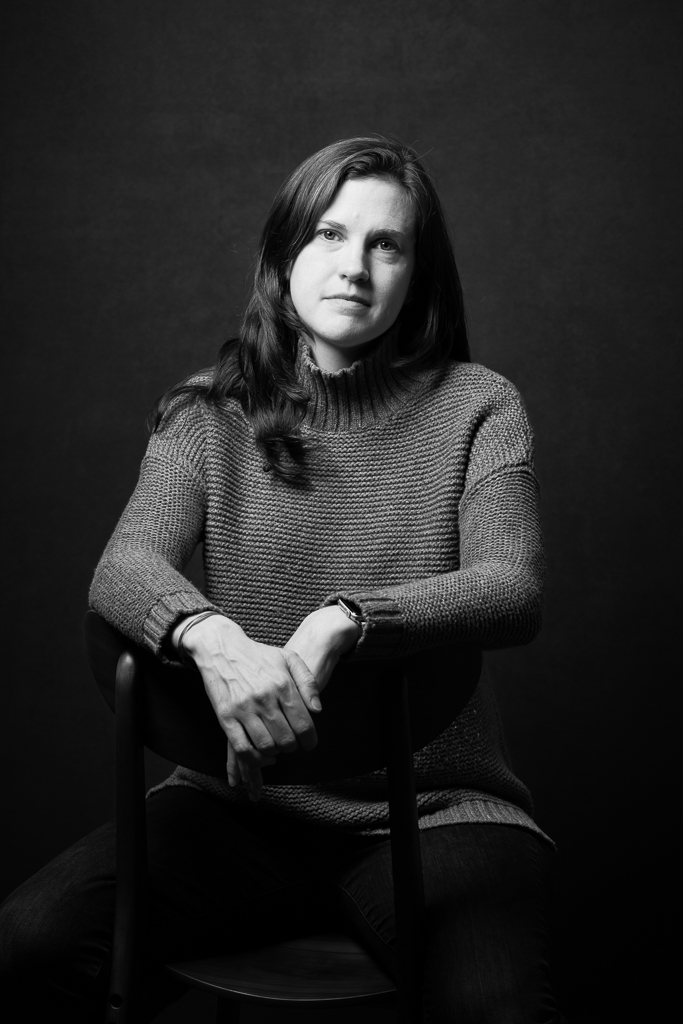 Christiansen is Head of the Photography Department at Pacific Northwest College of Art. She received her MFA in photographic studies from ICP-Bard and worked as an Assistant Photographer at the Metropolitan Museum of Art for nine years. She has exhibited work in New York, Philadelphia, and Seattle and is a winner of PDN Photo Annual, a Regional Arts & Culture Council grant recipient, and a summer Wassaic Artist Resident. Her work is in the collection of the Portland Art Museum. 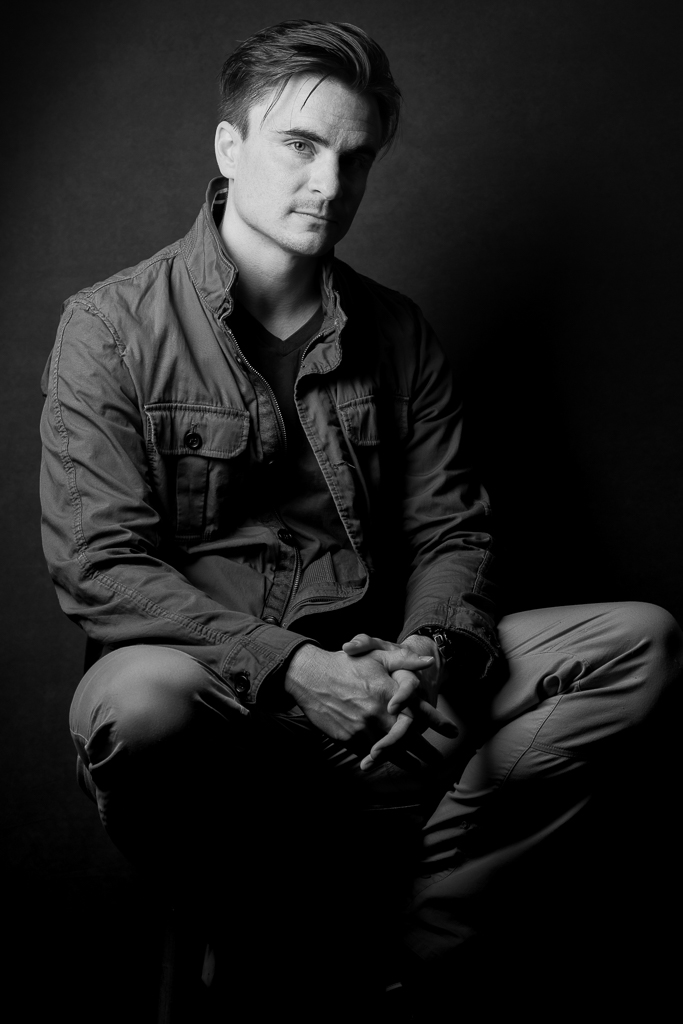 Franc is a dancer, a teacher, a choreographer, and the Interim Artistic Director of Oregon Ballet Theatre. Following eight years with Houston Ballet and three with Aspen Santa Fe Ballet, Franc joined OBT as a Soloist in 2015 and was promoted to Principal Dancer at the end of his first season. He has choreographed, produced, and directed original works for OBT and OBT2.

Previously in the series: