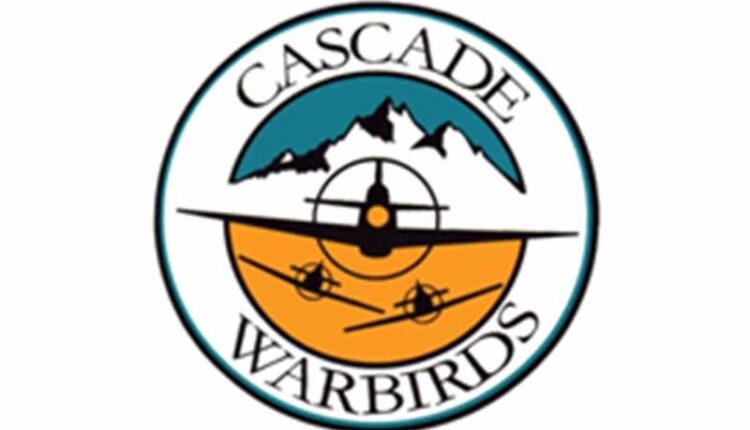 For Lukas Holloman, a student at Auburn Riverside High School, there are no limits. The 2019 Cascade Warbirds Private Pilot Ground School Scholarship recipient has worked hard to save the CODID-19 pandemic.

Holloman completed flight training while taking courses as part of the running start program at Green River College. According to the Cascade Warbirds News press release, Hollman completed his elementary school education and received his FAA student pilot certification in August 2019. Having recently passed his private pilot license exam, he will graduate from Auburn Riverside with more than 2/3 of his degree next month with honors graduating toward an associate degree in aviation technology with plans to do a bachelor’s degree in aeronautical science at Green River College.

Lukas’ family recognizes the Cascade Warbirds Scholarship to fuel their son’s desire to become a pilot and thanks the organization for their support.

According to the press release, Cascade Warbirds Squadron # 2 is EAA Warbirds of America and a not-for-profit organization of local aviation enthusiasts, many of whom are historic military aircraft pilot owners. With over 250 members and the largest Warbirds of America squadron, Cascade Warbirds is centered in the Puget Sound area. Its mission is to promote and promote the preservation and display of warbird aircraft (Keep ’em Flying), honor veterans, and engage in aviation education. You can find more information about them on the Internet at http://www.cascadewarbirds.org