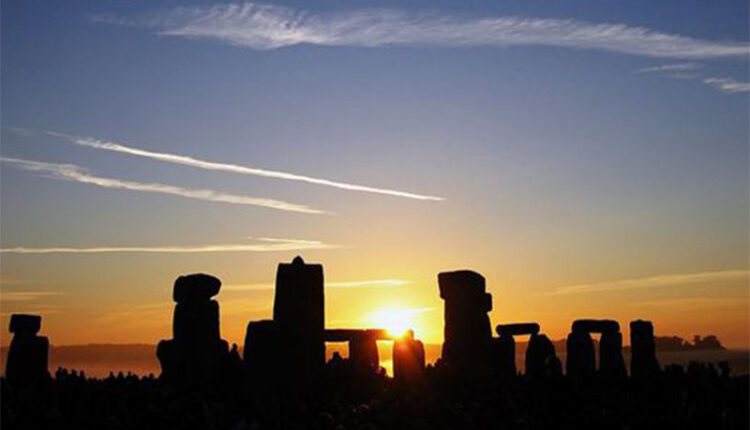 The summer solstice occurs on June 20 at 8:32 p.m. PDT. The summer solstice is when the inclination of the earth towards the sun reaches its maximum at 23.44 degrees, the sun reaches its highest position in the sky and it is the day with the longest daylight period. For Everett, the time between sunrise and sunset peaks at 16 hours, 2 minutes, and 34 seconds. And within the Arctic Circle there is continuous daylight around the summer solstice. Solstice is derived from the Latin words sol (sun) and sistere or stand still.

The summer solstice also marks the start of what is known as the astronomical summer, or more commonly referred to as the start of the summer season. After June 20, the days slowly get shorter – a matter of seconds at the beginning, but become a few minutes in August and reach around three and a half minutes shorter days at the end of September when the calendar approaches the winter solstice in December.

In human history, many have observed the summer solstice with celebrations and rituals. Ancient European pagans greeted the solstice with bonfires, noting that bonfires would increase the sun’s energy for the remainder of the growing season and make for a good fall harvest. Campfires have also been linked to magic, which is believed to be strongest during the solstice. Many believed that bonfires could help drive away evil spirits and lead virgins to future husbands. Some wore protective garlands of herbs and flowers, including the strongest – St. John’s wort, as it is associated with St. John’s Day – to commemorate the birth of John the Baptist.

The ancient Greeks marked the solstice as the beginning of the new year. The summer solstice also ushered in the month-long countdown to the opening of the Olympic Games. The ancient Romans celebrated Vestalia, a religious festival in honor of Vesta – the goddess of the hearth. During this festival married women could enter the temple of Vesta and make offerings to the goddess in exchange for the family blessing.

For the Vikings, the date was a critical time of the year to meet and discuss legal matters and resolve disputes. Many Indians participated in solstice rituals that are still practiced today. For example, the Sioux perform a ceremonial sun dance while wearing symbolic colors. In Wyoming, the Bighorn Medicine Wheel was considered the culture’s annual sun dance around an arrangement of hundreds of year old stones that align with the sunrise and sunset of the summer solstice.

Stonehenge in southern England faces the sunrise at the summer solstice – one of many theories about the purpose of this megalithic monument. Thousands gather each year to commemorate the longest day of the year. In Egypt, the sun sets sparsely between the Great Pyramids of Khufu and Khafre as viewed from the Sphinx.

Many still celebrate the summer solstice today. Parades and festivals are the most common. In Northern Europe, bonfires are lit, houses are decorated with garlands and other greenery, and girls wear flowers in their hair. In parts of Scandinavia, people dance around maypoles during the summer solstice.

On June 20 at 8:32 p.m. PDT, we can all celebrate the start of summer. The summer weather prospects offer good chances of warmer and drier conditions well into September – which many can celebrate after a tough year.