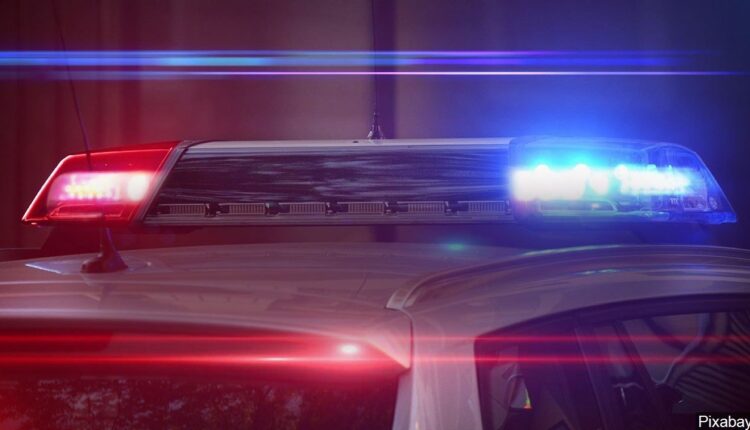 The first happened on Sunday afternoon in West Central. Police wanted to arrest 47-year-old Todd L. Johnson but said he was not cooperative and refused to surrender.

Johnson is accused of beating a woman and holding a knife to her neck in mid-October.

He barricaded himself in the house and reportedly threatened officers.

The officers negotiated with Johnson for four hours, but eventually released a chemical into the house. He was quickly taken into custody and arrested for domestic violence.

The second stalemate occurred in Hillyard around 11:30 a.m. on Monday. Police tried to arrest 41-year-old Jason Tittman with an arrest warrant for assault. He also had a parole warrant from a U.S. Marshal for a gun offense.

Police said Tittman refused to surrender and said he would not cooperate.

After an hour and a half, the officers convinced Tittman to surrender and arrested him. A gun was found in the apartment.

Tittman is a 14 times convicted felon and is legally not allowed to have a gun.

Port of Seattle Speeds Up Decarbonization Plans by 10 Years