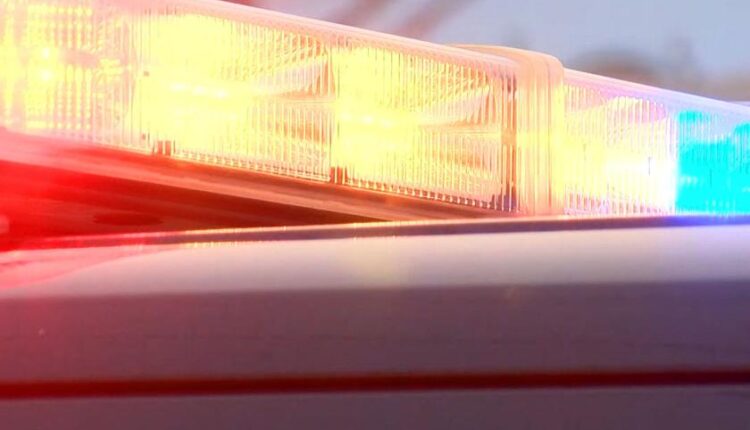 SPOKANE, Wash. – Spokane Police are investigating a drive-by shooting that occurred Wednesday afternoon at a home in North Spokane.

The shooting occurred at a house near Lincoln and Princeton. Local residents reported a car that pulled up in front of a house and fired several shots.

Police found five bullet holes in a car near the house. Nobody was injured during the shooting.

Police believe the shooter was driving an SUV when he opened fire.

Investigators also believe it was a targeted shooting and say there is currently no threat to the community.

The Spokane Police are looking for any suspects or information about the shooting.