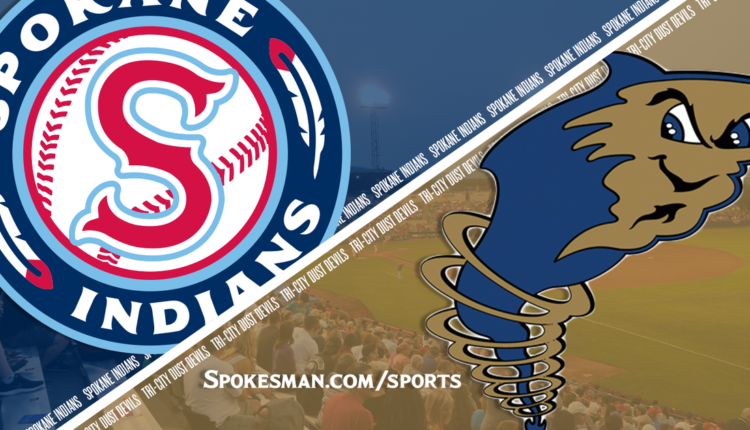 Niko Decolati’s three-pointer drove into the top of the ninth in two runs to take the lead, and Spokane rallied to get Tri-City 4-2 in a high-a west game at Gesa Stadium in Pasco on Wednesday defeat.

The Indians were 2-1 back as they reached the final inning after Tri-City took the lead in seventh doubles from Carlos Herrera.

Christopher Navarro was hit by a pitch with an out in ninth. After Jack Blomgren left, Decolati tripled to left field to overtake both runners for a 3-2 lead. Aaron Schunk added an RBI single for the Indians (15-23) for the final lead.

Mitchell Kilkenny allowed one hit, hitting 10 in six innings on the hill for Spokane. He took a 1-0 lead, the product of Michael Toglia’s solo home run in the second round.

CytoDyn will hold webcast on June