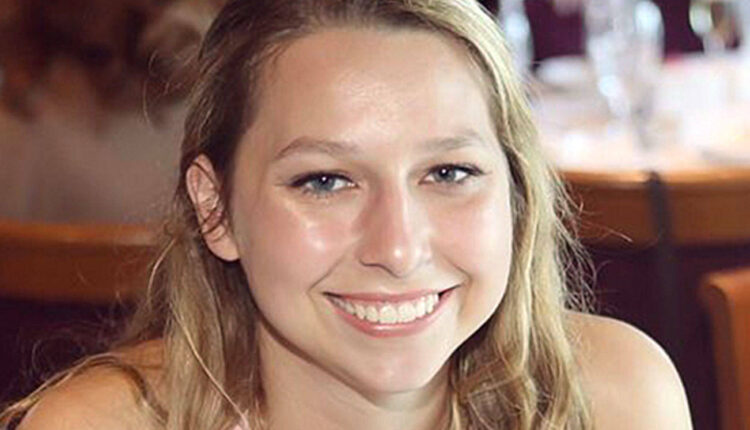 ARLINGTON – A young woman who was killed in a knife attack on her home in the Arlington area last week has been identified.

Detectives believe Madison King, 23, was stabbed to death by her husband Homero Osuna Gonzalez late Thursday. King was found dead in her home on Friday.

Osuna Gonzalez, 25, told the sheriff’s detectives that he was enraged and killed her in her home on the 400 block on 200th Street NW west of Smokey Point. According to court records, he was arrested in Kirkland on Friday on an investigation into murder.

Her identity was released by the office of the Snohomish County Medical Examiner on Wednesday. An autopsy confirmed that she died of serious injuries.

King and Osuna Gonzalez met at Everett Community College, where they both played soccer. They reportedly got married in November 2020. According to court records, they had plans for a formal wedding reception in August.

Madison shone with light and love. She was a child of God who grew up in the Church and had a firm belief in Jesus as her Savior. As a teenager, Madison received a Citation Award in AWANA for years of study and memorization of most of the Bible. Her passion for serving Spanish-speaking families began after a missionary trip to Brazil.

She lived her years to the fullest and had goals to do so much more. Madison was just a class away from getting a second degree in Spanish from Western Washington University and wanted to help Spanish-speaking families in our medical system.

This is a senseless act of violence, but we seek solace knowing that it is in heaven. We hope Madison gets the justice and peace she deserves.

The memorial to Madison will be at the First Baptist Church of Arlington at 426 N French Street in downtown Arlington on June 26th. If you would like to donate in their memory, please donate to AWANA or American Youth Soccer Organization.