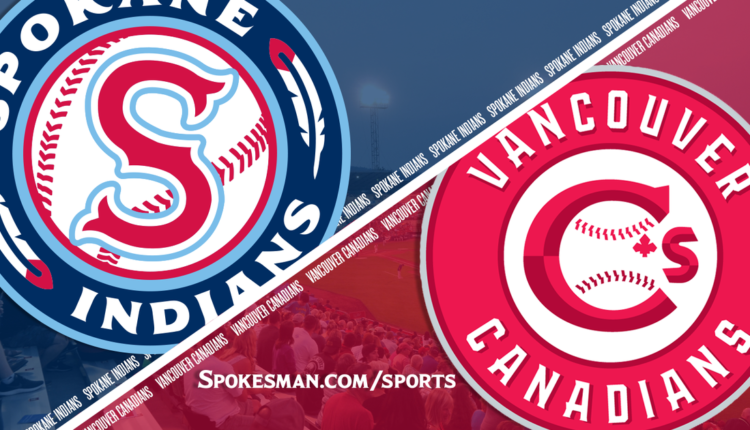 The Spokane Indians (14-19) will host the Vancouver Canadians (19-14) on Tuesday at 6:30 p.m. at Avista Stadium in the fourth of a six-game High-A West League series

Dust devil: RHP Adam Kloffenstein (1-3, 6.55 ERA). The number 9 in the Blue Jays organization comes in three consecutive starts from losses. However, the Righty dominated Spokane on May 15, allowing only one deserved six innings run to earn his only win.

3B Aaron Schunk. The University of Georgia product tasted a two-run single as part of a day with two hits on Thursday. He hits .294 in June and his 14 RBIs this season are the third highest on the team

Ryan Feltner, the 24-year-old right-handed from the state of Ohio and number 22 in the Colorado Rockies, continued his formidable campaign with another great start, with the Indians beating the Vancouver Canadians 8-0 in the third of six, high-A West series.

Feltner threw more than five shutout innings and allowed two hits and two walks with seven strikeouts, which lowered his earned season average to 2.17 over seven starts. He has allowed one or less deserved runs in five of these starts with 45 strikeouts in 37 innings.

Isaac Collins scored a triple home run, his second of the season, and Willie MacIver added an RBI double. The Indians (14-19) drew nine walks, including three by Hunter Stovall.