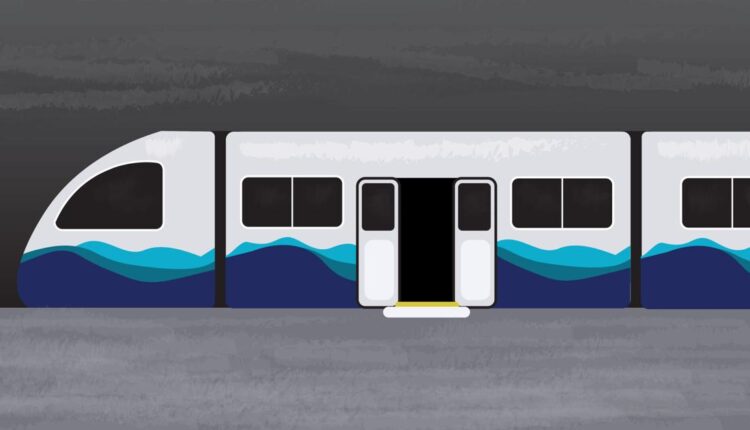 Seoul, Tokyo and Singapore are cities known for their world-class public transport systems, offering unparalleled efficiency and convenience. Every day, millions of people rely on public transport to commute.

According to Metro advertising agency of Japan, 6.84 million people use the Tokyo subway every day. Such an astonishing number truly represents the extent of world class infrastructure. How could other cities compete with such efficiency?

Silently across the Pacific Ocean lies a gleaming city vying for a place in the pantheon of world-class public transport. Seattle was once known only for a tall needle building, but now the city has an opportunity to become a public transportation landmark.

When UW students returned to campus this fall, they were met with a brand new link station in the underground district. Students, including me, flocked to the new train station, eagerly waiting to board the train downtown.

During the earlier phase of the pandemic, my previous experience with the Link had overwhelmed me, but the new station brought noticeable improvements. The light rail felt cleaner, safer, and, dare I say, a little more efficient.

Inefficiency has always been my main connection problem and the lack of consistency in light rail travel times has motivated me in the past to look for alternative modes of transport. Sure, the Link has improved a lot since last year, but its efficiency is still far from great.

“The trains don’t come that often, and it wasn’t convenient,” said Chihiro Kobayashi, a fourth-year student in international studies. “But it was fine with the station.”

According to Sound Transit website, Trams now run every eight to 15 minutes. This is still a stark contrast to Singapore’s two- to three-minute frequency, according to the Singapore Land Transport Authority.That’s the gap between “good” and “world class” – it takes more than just looking good.

In order for Seattle to fill the void, it is important to address public concerns about public transportation.

“I use public transport almost every day,” says Sophie Wilcox, a fourth-year international student. “Sometimes the buses are late and that’s annoying.”

Delays on public transportation are not uncommon in Seattle, but in a world-class city, that’s a sin. In Singapore, Headlines spawned to describe the exact causes of the delay.Angry drivers in Seattle, on the other hand, only generated silent murmurs of dissent – highlighting the accountability mismatch between the two cities.

Granted, Seattle is still in its infancy in the development of public transportation.

“I think we started the light rail too late,” said Wilcox. “I feel like we should have done it 50 years ago.”

It’s unrealistic to compare Seattle to giants like Tokyo and Singapore, cities that have been developing their light rail systems for decades. To sow the seeds sown by its predecessors, Seattle must seek to develop the two most important facets of public transportation – efficiency and accountability.

Do you like what you read? Support high quality student journalism by donating here.