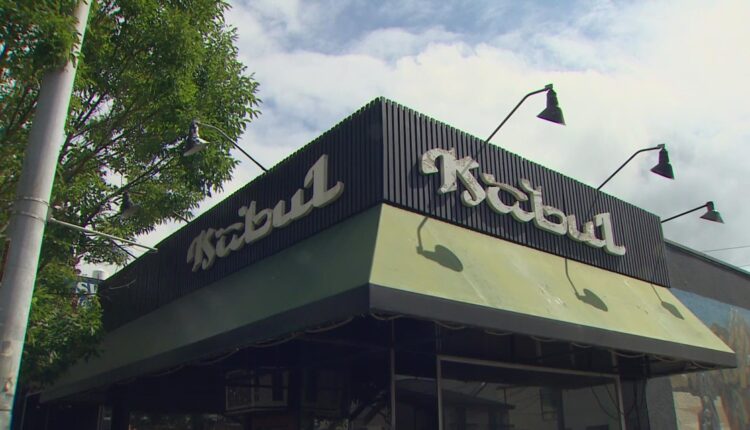 SEATTLE – A local company tries to raise funds to help refugees as tensions escalate over the airlift in Afghanistan.

The owners of the Kabul restaurant in Wallingford said they are desperate about what happened and will donate 10% of the money that is received to help the groups that work directly with refugees.

They support the work of the Afghan Health Initiative and groups such as SCM Medical Missions. “We had to do something,” said restaurant owner Yama Khairzada.

Khairzada’s father immigrated from Afghanistan in the 1970s, and the restaurant felt it needed to reach the people who came from there.

SCM Medical Missions has been working with refugees from areas such as Syria, Iraq and Afghanistan for years.

The group collects money and helps distribute goods to refugees. SCM recently sent a letter to Donors asking for help for Afghan refugees and they are connecting with those who have already arrived.

On Friday, volunteers brought household donations to a family in Tukwila who arrived with only a few items of clothing for their three daughters.

They work with other non-profit organizations trying to help families with culturally sensitive foods.

This week’s attacks add even more trauma to the grief refugees are feeling. The attacks have made it even more difficult to get in touch with relatives who are still in Afghanistan.

Americans and US allies, including Afghans, who helped US forces during the war in Afghanistan, fled the now Taliban-controlled country via Kabul airport before the August 31 deadline.

In the past few days or so, the airlift has started to unwind as U.S. allies complete their own evacuation mission.

A protest in solidarity with Afghanistan and those who fled Taliban rule is planned in Seattle on Saturday.