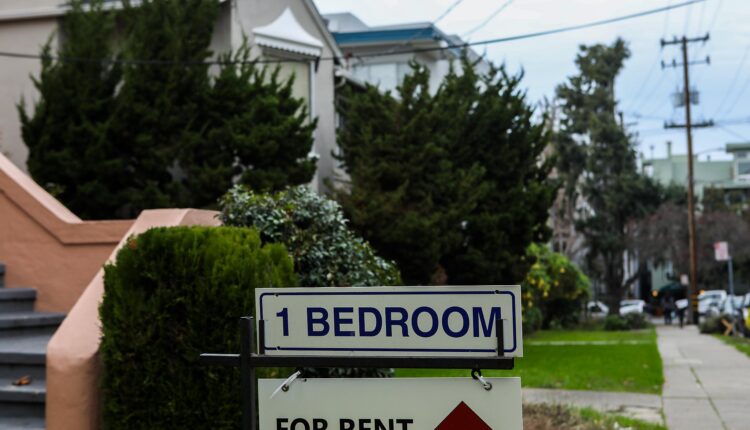 A recent report by Zumper analyzed active listings in 11 metropolitan areas in Washington to determine which areas are cheapest and which areas have the fastest rising rents.

Compared to other US cities, Zumper’s October national report found Seattle to be the 14th most expensive rental market in the country, with one- and two-bedroom prices averaging $ 1,750 and $ 2,340, respectively.

Looking at the most expensive rental apartments in Washington over the past month, Bellevue topped the report with an average rent of $ 2,100 for a one-bedroom bedroom. It also had a higher price trend with a nearly 13% increase over the previous year.

The second and third most expensive rental cities also recorded the highest year-on-year price increases. Kirkland, which ranks second, has an average monthly rental price of $ 1,980 for a bedroom, up 15.1% year over year. Redmond, in third place, has a similar monthly rate of $ 1,960, which is 15.3% higher than last year.

Olympia – in the mid to low range of the report’s average rental list – had the lowest year-over-year rent increase. It showed a 2.1% difference year over year and was $ 1,430 for a one bedroom bedroom.

Of the 11 cities examined in the report, seven had higher rental prices than the national average. Olympia hit the state average, while Everett, Lakewood, and Bellingham were lower.