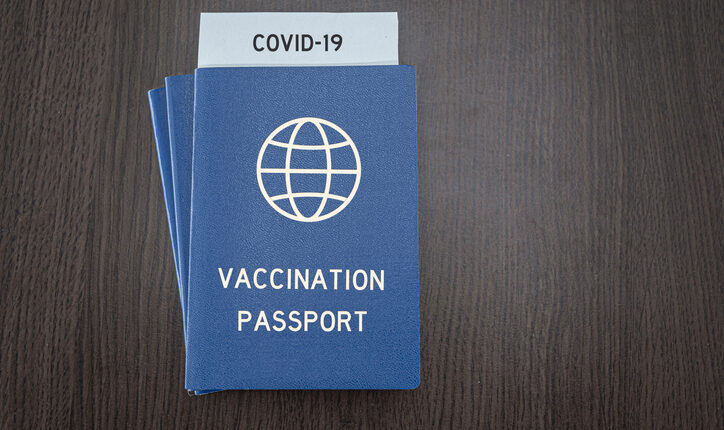 In the first 10 days of the King County’s mandatory vaccine verification program, companies saw a significant decline in economic activity, with some reporting losing up to half their business, threatening job losses and reducing working hours.

Now, the Puget Sound Business Journal reports the City of Seattle is adding $ 2 million to its Small Business Stabilization Fund to help shore up the failed Seattle businesses affected by the King County mandates.

Now Seattle officials plan to pay out $ 2 million in business aid to offset the losses incurred by King County’s mandates. In other words, a local government is trying to alleviate the pain imposed by another government’s policy. The proposed grants run up to $ 1,000 to be paid to various types of businesses. For some companies, however, this will not be enough to prevent downsizing or even closure.

Consider restaurants. Many work with wafer-thin profit margins. The margin on food is only 3% or 4%. A restaurant will not be able to operate without downsizing. This will slow the economic recovery and put more pressure on the unemployment fund as unemployed workers apply for unemployment benefits.

It’s ridiculous that Seattle is trying to make taxpayers pay to cover the impact of its own counties’ regulations. Washington state was one of the first states to shut down its economy and is well on its way to being one of the last to fully reopen. This is one of the longest government-ordered factory closures in the country.

The criteria for social distancing and other security requirements should be applied consistently in all areas of the company. A light regulatory hand from state and county government is required, and in many cases simple guidelines, rather than restrictive regulations, are the only requirements to ensure a safe and healthy restart of the economy.

Corporations shouldn’t be required to enforce controversial state or county mandates. You shouldn’t subsidize bad. Local governments shouldn’t have to bail out local businesses that are being harmed by policies imposed by another government entity.

Washington business owners are well able to understand what it takes to keep both employees and customers safe in the future of COVID. A company should be able to operate according to reasonable health and safety standards without government intervention.