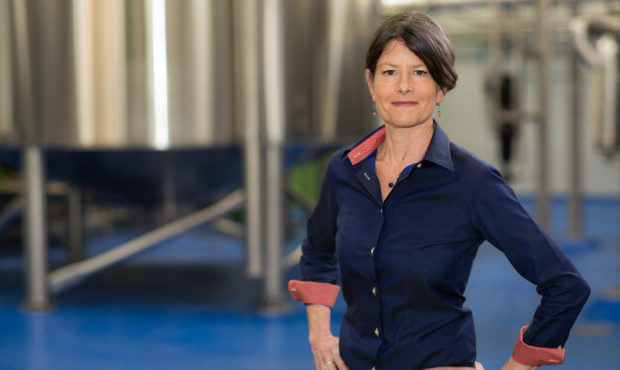 Sara Nelson and Nikkita Oliver lead the race for 9th place on the Seattle City Council in the early primaries with 42.1% and 36.5% of the vote, respectively.

Reigning Position 9 Councilor Lorena Gonzalez announced in February that she would not run again and instead would focus on a campaign for the mayor of Seattle.

Nelson, the current lead candidate, is a co-founder of Fremont Brewing in Seattle. She told the Jason Rantz Show on KTTH that the fact that she is a leader in the polls, in her opinion, shows that the city is ready for change.

“I think the results say people want change. And you don’t hear much about what Seattle’s broad base really feels like in some polls, in some stories, but I’ve tapped into it and I feel strong going to the general, ”Nelson said after anticipating early polls that she was going to fall right behind Oliver.

As a small business owner, Nelson knows what it’s like to run a business in Seattle.

“70% of jobs in the private sector are in small businesses … and the business world is an ecosystem anyway, we shouldn’t be talking about big or big. But in fact, I have a base of small business support, ”said Nelson.

“They’re the fabric of our innovation neighborhoods and we really need to take care of small businesses and the workers who work there,” she added.

Her other goals include getting the police force back to a point where people don’t have to wait 14 minutes for a response, “which is the average response time for Priority 1”.

“Good policing can very well cost more money than bad policing,” said Nelson. “So we have to make sure that our police force is adequately staffed.”

The issue of policing is linked to crime and Nelson sees the Council as the one who sets the tone when it comes to security.

“Unfortunately, when it comes to crime, we have to work with the city attorney. But basically, I think the Council is primarily sending the message that public safety is important, ”she said. “And we will devote adequate resources and attention to making sure everyone feels safe and that this is a good place to start a family, start a business, visit, etc.

“So it starts with a tone and a set of priorities set by the Council,” she said. “And then we work with the executive and the city attorney to make sure that crime is taken seriously.”

Rantz: Police, prison abolitionist, could be the Seattle City Attorney if voters don’t get smart

The fact that Ann Davison is currently in the lead over incumbent Pete Holmes is another sign that Seattle voters are seeing alternatives and looking for change, Nelson says.

“My race is a sign of that, as is the mayor’s race. So I think there is reason to be hopeful, ”she said.

“I’m not running because I’m a professional politician, and I’m not running to be concerned about my next election,” she added. “I have a job that I like. I run to get Seattle on the right track and that’s why I’m not going to do that whole kind of herd mentality and just queue up. What you see is what you get. “

Listen to the Jason Rantz Show on weekday afternoons from 3pm to 6pm on KTTH 770 AM (or HD Radio 97.3 FM HD-Channel 3). Subscribe to the podcast here.