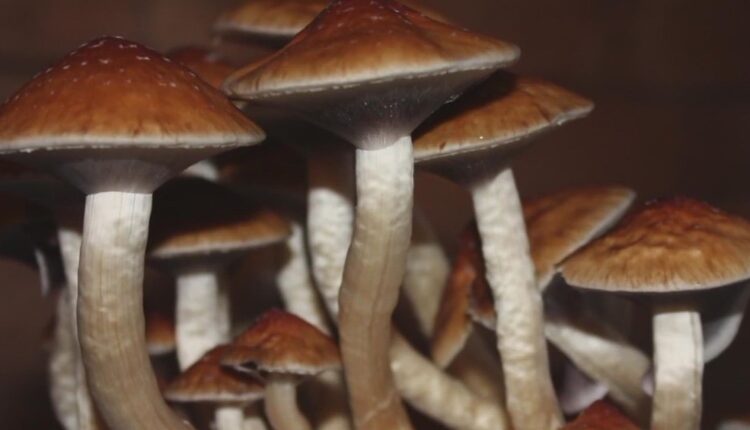 The Council cites the medicinal properties of these psychedelic substances as one of the reasons for the decision.

SEATTLE – Seattle City Council unanimously voted for a resolution on Monday to support the decriminalization of the use of psychedelic drugs such as mushrooms with psilocybin.

The resolution was sponsored by Councilor Andrew Lewis, who called the resolution “a way for” [the council] to go on the record in support ”of policy goals that give the lowest possible priority to enforcing applicable psychedelic (or entheogenic) law.

The resolution is limited to natural substances, particularly psilocybin and ayahuasca, and does not include manufactured psychedelic drugs such as LSD or peyote that have not been included due to disagreements about the substance and the need for further information.

“Of course, this is part of a broader national political discussion and follows similar resolutions passed in cities like Denver, Colorado; Washington, DC; Oakland, California, among other jurisdictions, ”Lewis said Monday.

Among the reasons for the resolution, the legislation cites scientific and clinical studies that have shown the medicinal properties of psychedelics for people with depression, post-traumatic stress, grief, and other physical and mental ailments.

In addition, legislation says that entheogens are sacred to many cultures and spiritual practices and have been sacred for centuries, but current Seattle Police Department (SPD) policies do not protect those who participate in these cultural activities from arrest.

Councilor Kshama Sawant voted in favor of the resolution, but rejected a resolution instead of a legally binding ordinance.

“This resolution confuses me a little because it is a resolution and not a regulation, and why this resolution will be passed when there is a regulation in my office and it has been available for months,” Sawant said during the council meeting.

According to council member and chair of the public safety committee, Lisa Herbold, who blamed Sawant for delaying her psychedelic legalization office ordinance, the ordinance was upheld until the council recommended recommendations from the Overdose Emergency Innovative Recovery Task Force could hear.

When the task force made its recommendation, Herbold said it proposed that cities without independent regulations specifically criminalizing psychedelics “instruct their law enforcement agencies, local prosecutors and city courts to prioritize enforcement and communicate this publicly as local policy.”

In addition, Herbold said the council expects government action to decriminalize psychedelics in the next legislature in response to a decision by the Washington Supreme Court to repeal the law criminalizing possession of controlled substances as unconstitutional.

Although the resolution does not legalize these psychedelic substances, it calls on the SPD to “formally codify and adopt guidelines protecting those who use psychedelics” for use in religious, spiritual, healing, or personal growth practices and those who share entheogens with others “Cultivate without financial or other consideration for their mutual use in such practices.”

According to the law, the current enforcement practice of the SPD is not to arrest or arrest persons who are exclusively in possession of controlled substances.

The resolution also calls on the Office for Intergovernmental Relations to include decriminalization of entheogens in the state’s 2022 legislative agenda.

‘An Arm and a Leg’: How One State Protects Patients From Hospital Lawsuits