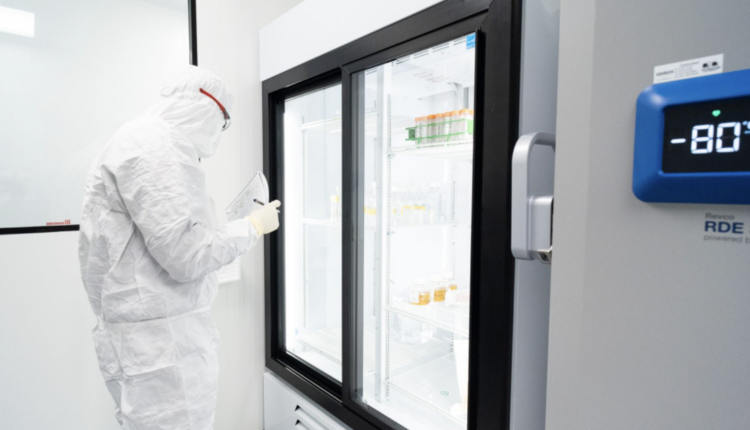 Inventprise grew slowly in Redmond, Washington, and has expanded to four research and manufacturing facilities since its inception in 2012 to support the early development of a variety of vaccines.

The company is now ready to launch an investigational vaccine against pediatric pneumococcal disease with new funding from the Bill & Melinda Gates Foundation. 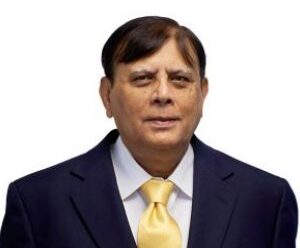 The foundation will allocate up to $ 90 million for Phase 1 and 2 studies of the vaccine, depending on whether Inventprise hits development and manufacturing milestones.

Pneumonia is the leading cause of death from infectious diseases in children worldwide. The disease is responsible for 15% of deaths among children under five, and more than 800,000 died in 2017, according to the World Health Organization.

Childhood pneumococcal disease can be caused by dozens of microbes, but current vaccines do not offer complete protection. Inventprise’s test vaccine protects against 25 bacteria, more than vaccinations currently in use.

“The vaccine we developed increased the number of strains to increase protection,” CEO Subhash Kapre told GeekWire in an email.

The company has grown to more than 100 employees and previously received more than $ 100 million from the Gates Foundation.

Inventprise also provides contract services to life science companies at its R&D and manufacturing facilities in Redmond. The fourth plant with an area of ​​70,000 square meters will be fully operational in 2022.

Contract services are only a small source of income at the moment, but the company plans to expand that part of its business over the next year.

Inventprise’s pneumococcal vaccine is based on technology that allows multiple components of the vaccine to be strung together without losing the effectiveness of the vaccine. The key is a “linker” molecule that connects the components and increases their visibility to the immune system, enabling a strong protective reaction.

Decreased effectiveness can plague vaccines when more components are added. But Inventprise’s linker enables the development of “conjugated” vaccines with multiple components but high potency.

The linker was developed in-house after the company was founded by Kapre, a former executive of the Serum Institute of India, a major vaccine manufacturer.

Kapre’s team at Inventprise tested the linker for the first time in preclinical studies for a vaccine against Haemophilus influenza type A. 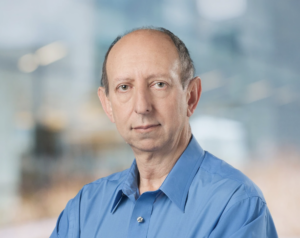 “Surprisingly, we found that application to other conjugate products gave similarly high results, and we quickly realized that we had a platform technology that could be used to develop a wide range of conjugate vaccines,” said Kapre. The linker is used in six other vaccine candidates at Inventprise.

The company has preclinical programs for rotavirus, Shigella, yellow fever, meningitis, and other diseases. It is also in the early stages of development of a pediatric COVID-19 vaccine to protect against multiple variants.

The new funding is part of the Gates Foundation’s strategic investment fund to support the private sector. If the new vaccine is successful, it will be accessible and affordable for low- and middle-income countries, according to the foundation.

“The scientific community must strive to develop more effective vaccines to protect the most vulnerable children from additional strains of this devastating disease,” said Keith Klugman, director of the foundation’s pneumonia program, in a press release.

Future iterations of the pneumococcal vaccine could offer protection against additional strains. Inventprise is now testing a shot against 32 microbial strains. Kapre said the biotech will “add as many strains as technology allows”.