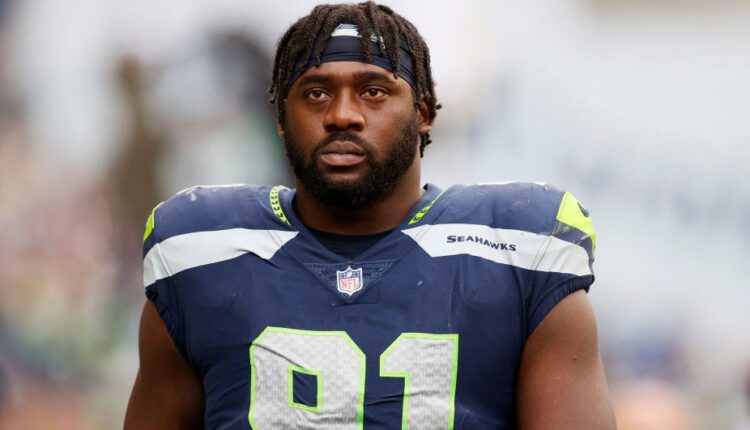 The Seahawks have listed the defensive end LJ Collier six times among their inactive in eight games. He’s not hurt.

Although Collier was chosen in the first round in 2019, he wasn’t good enough to dress up for many games.

That made Collier a potential target for a team looking for Pass Rush help. However, the Seahawks Collier are not expected to act, reports Corbin Smith of SI.com.

The Seahawks received calls about Collier but didn’t get any offers they thought worthwhile to trade him, Smith reports.

While Collier is frustrated with his playing time, he will be staying in Seattle this season.

Collier only played two games and didn’t play much. In 39 snaps, Collier has three tackles and two quarterback hits.

He played all 16 games last season and made 22 tackles and three sacks after playing 11 games as a rookie.