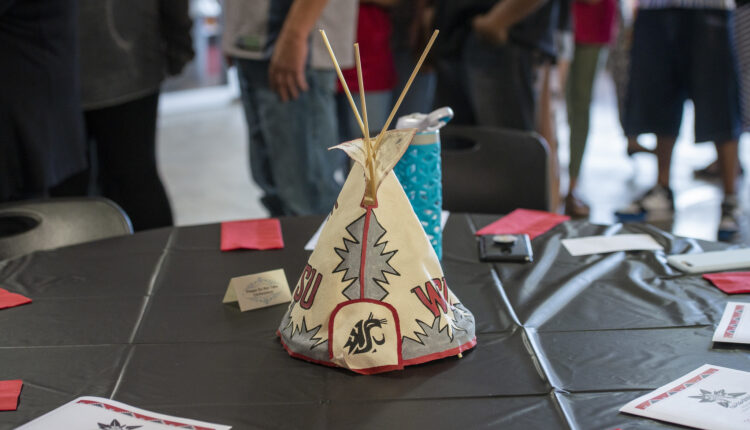 When Naomi Bender took over the Native American Health Sciences (NAHS) program at Washington State University Spokane in 2018, her first duty was to listen to tribal communities in the Pacific Northwest. This has helped NAHS expand rapidly.

“Without this precious time to listen, learn, and build relationships, the NAHS vision would not have revealed itself so wonderfully and uniquely,” she said.

Bender and NAHS have also expanded the number of WSU Spokane clinical links with tribal health systems in the Northwest. Key to these successes were agreements with the Portland Area Indian Health Service and several tribal-run clinics.

“These affiliations not only provide our students with clinical rotation experience in tribal-ruled health systems, but also offer them an enriched perspective of ‘culture as medicine’ through healing modalities and responses ruled and self-determined by individual sovereign nations,” said Bender called.

While WSU Spokane is celebrating Native American Heritage Month, Bender and her team are continuing to expand NAHS. The latest addition is the creation of the Center for Native American Health, an on-campus space open to native and non-native students. A portion of a $ 500,000 grant from the Empire Health Foundation helped develop the space. 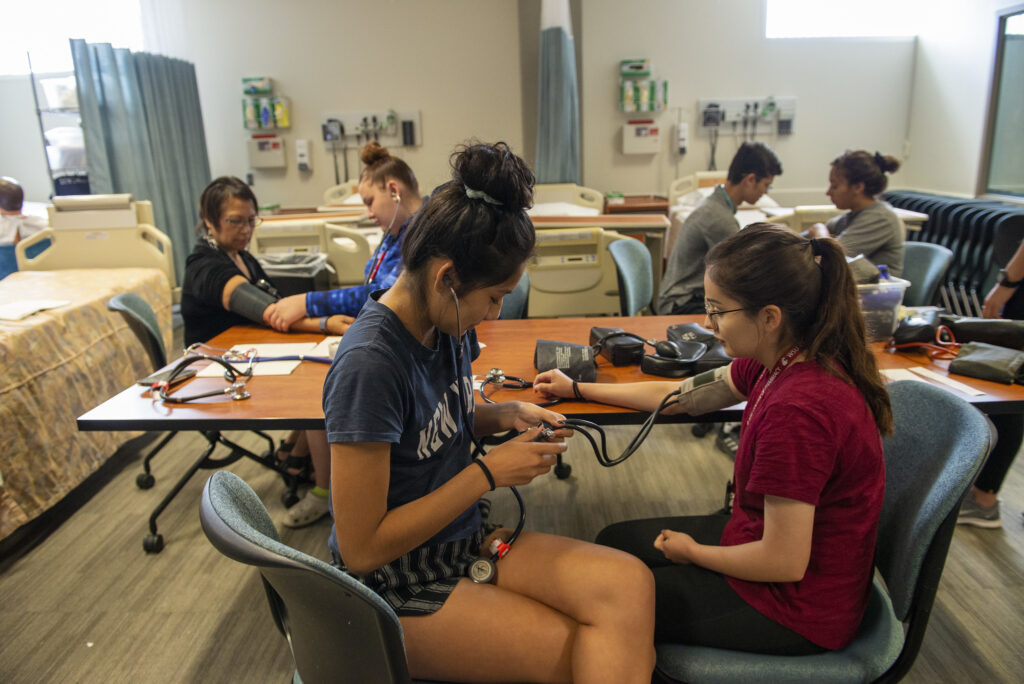 The grand opening and blessing of the center was one of the most memorable moments for Bender.

“I’ve only dreamed of this since I came here three years ago,” she said. “It was nicer than I had imagined. It inspired me to do my best to serve the needs of our tribes and disciples. It is a memory that will stay with me for a lifetime. “

NAHS offers many programs each year. The Na-ha-shnee STEAM Summer Institute is well known and interest continues to grow. Bender is quick to praise the help she receives from tribal elders in the Northwest and the Native American Health Sciences Advisory Board.

“It was the words and wisdom of my ancestors that helped us achieve our goals,” she said. “It is you who not only gave me insight into your history and future visions for your people, but the way in which we do this must be appreciated.”

WSU Vice President of Health Sciences and WSU Spokane Chancellor Daryll DeWald added, “WSU and the Office of Tribal Relations have been committed to promoting Native American health science for many years, and I am thrilled with the growth we are in have seen the past 3 years. “ 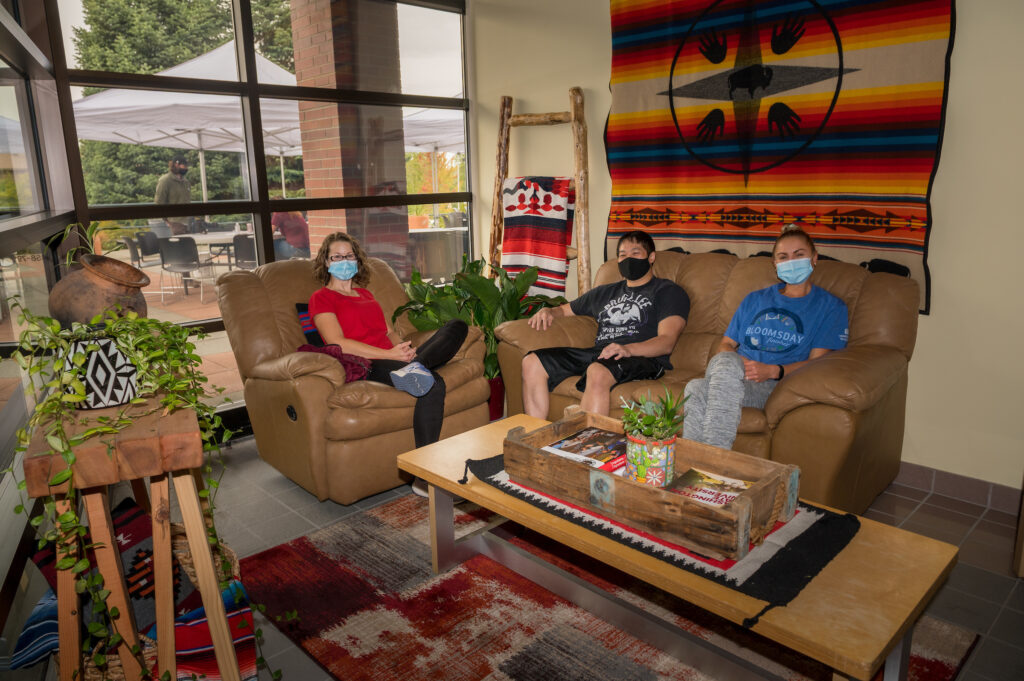 Students and staff hang out in the new Center for Native American Health at WSU Spokane.

In addition to the Empire Health Foundation and Bank of America, Avista, Wells Fargo, STCU, and individual contributors are other community partners who support the NAHS program. The universities of medicine, nursing and pharmacy and pharmaceutical sciences were also instrumental in building the NAHS.

Ultimately, it will always be the students who influence Bender’s efforts to serve the local population.

“Those who know me and my work know that I have a passion for what I do, who I do it for and why I do it,” she said. “It is no surprise that those who continue to inspire me and this work are our future.”