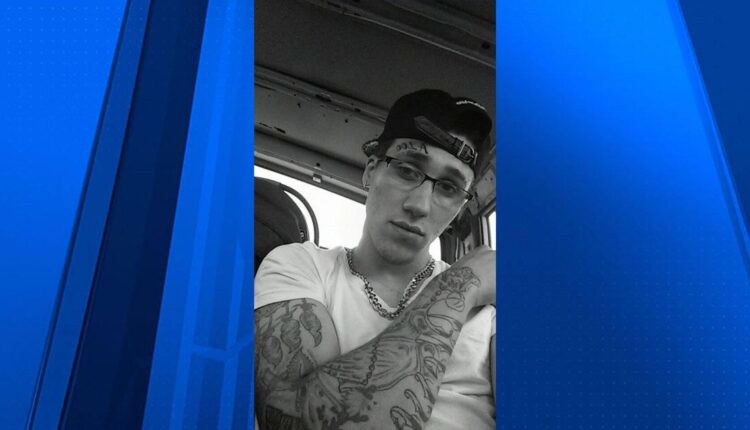 VANCOUVER, Washington (KPTV) – The Portland Police Bureau is working with Crime Stoppers of Oregon to seek public help to solve the 2015 murder of a 19-year-old man from Vancouver, Washington.

At 2:04 a.m. on November 12, 2015, PPB officials responded at the intersection of North Bruce Avenue and Hudson Street after receiving reports that a man was lying on the street, bleeding and unconscious.

Officials and medical personnel arrived and located the victim, 19-year-old Dalton Marshall, and found that he had died from an apparent gunshot wound.

The Oregon State Medical Examiner performed an autopsy and declared his death to be murder.

PORTLAND, Oregon (KPTV) – Portland has seen more than 1,000 shootings so far this year. Among those affected is Tracy Carman. She was …

Murder detectives say they believe Marshall may have spent time on Portland’s North Interstate Avenue in the hours prior to his death, “socializing”.

There is no suspicious information or known motive for his death.

Crime Stoppers of Oregon offers cash rewards of up to $ 2,500 in cash for information that is reported to Crime Stoppers and leads to an arrest in unsolved crimes, and whistleblowers can remain anonymous.

Anyone wanting to provide a safe and anonymous report on unsolved felony should visit http://www.crimestoppersoforegon.com/ or visit the App Store and download P3 tips for your smartphone or tablet.