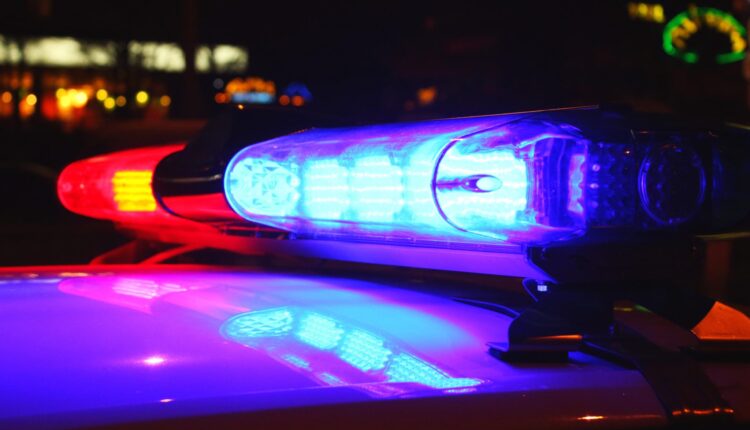 One person was injured in a two-car rollover on Highway 14 in Vancouver early Sunday, according to Washington State Patrol.

A State Patrol bulletin said Craig A. Johnson, 24, of Vancouver was driving a 2008 Nissan Altima East on the highway behind a 2015 Honda Fit driven by Maria M. Gomez Pineda, 50 of Vancouver, as his Car with her crashed over.

Both drivers were buckled up. According to the bulletin, Gomez Pineda was injured and transported to the PeaceHealth Southwest Medical Center. Johnson was not injured but is being investigated on possible charges.

The State Patrol said the accident was caused by speeding and that drugs or alcohol were involved.