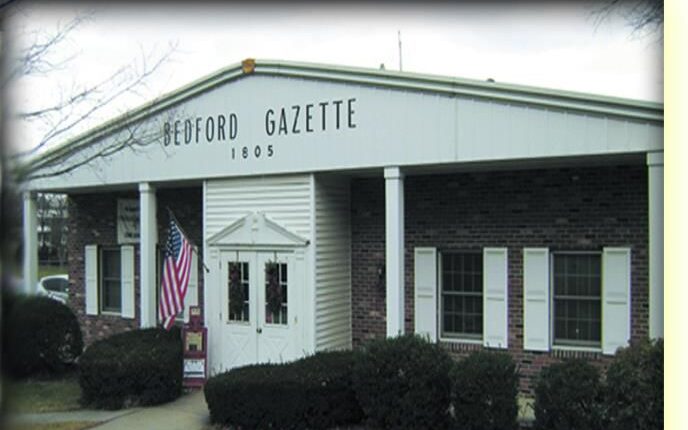 LOYSBURG – The Northern Bedford Black Panthers beat Everett 2-0 for the second time this season on Wednesday.

Reyan Imler brought the hosts to the board with a penalty 18:33 minutes behind in the first half. Levi Wiedemann added an insurance goal late in the game with 1:54 remaining.

It was an uphill, physical fight with both teams each receiving a red card.

“It was an uphill battle and both teams were reduced to 10 men in the second half,” said Northern Bedford coach Marcus Yeatts. “Logan Greeley, Drew Childers, Noah Kochara and Dominic Francis played great defense. Nate Helsel made the saves we needed in the gate.

“Everett played well and our kids sometimes had offensive problems, but we were able to make the moves we needed to win the game.”

Applications to nursing schools are increasing despite virus burnout