Mt. Spokane girls stood ready by holding each other accountable during a lengthy shutdown: “To be on the ground, you have to work” – High School Sports News, Scores, Videos, Rankings 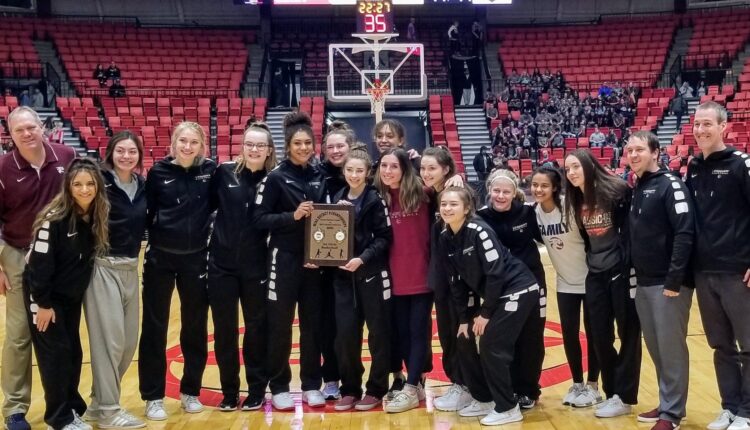 Mt. Spokane basketball coach David Pratt and Senior Jaimyn Sides attended SBLive Washington’s 2021 Basketball Media Day to discuss how they stayed ready during an extended off-season, how Jaimyn Sides is preparing for a bigger role, what impact Kelly Graves will have on the program has and how competitive it is to the Greater Spokane League. The wildcats are 0-2 in the shortened spring season.

SBLive’s Todd Milles, Andy Buhler, and Dan Dickau conducted dozens of interviews with basketball teams of boys and girls across Washington. Stay with SBLive Washington as we release the interviews over the next few weeks.