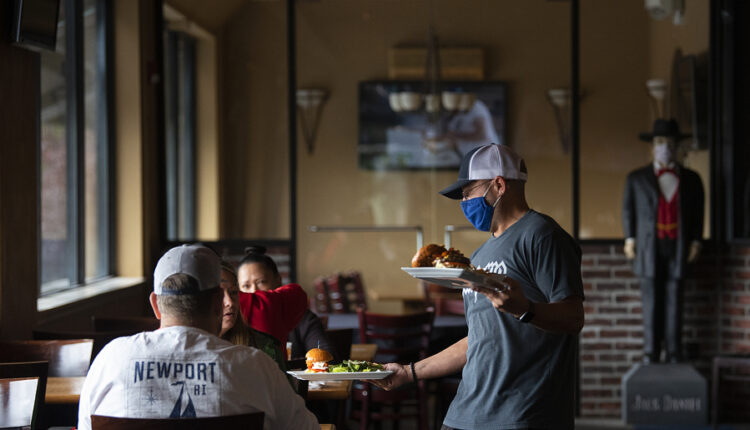 “Job vacancies are at a record high and workers with in-demand skills have more bargaining power,” said Senior Executive Director Paul McDonald in a Robert Half press release. “In this tight labor market, increasing salaries is a crucial factor for employers. Companies need to regularly review salary ranges and discuss career paths with employees in order to align themselves with expectations. “

Another report from WalletHub on Wednesday showed that Vancouver is outperforming most cities with its economic recovery. Vancouver was ranked 42nd among US cities with the fastest recovery in employment rates, beating Portland at 52, Tacoma at 53 and Seattle at 84. New York City was 180th at the bottom of the list. The ranking was based on the August unemployment rate and changes in unemployment rates over the course of the pandemic; However, unemployment rates are revised months after they are published and are known to be not entirely accurate at first.

With schools returning to personal and childcare reopening, many Clark County’s parents are looking to return to work. As their government benefit savings wane, labor shortages are likely to become a more typical job market, said Scott Bailey, regional economist for Southwest Washington.

“There’s no doubt that there are vacancies,” said Bailey. “I don’t know how it will turn out on the working side. The pessimistic side of me says that in six months’ time people will be out of money and will be returning to unsatisfactory jobs. “