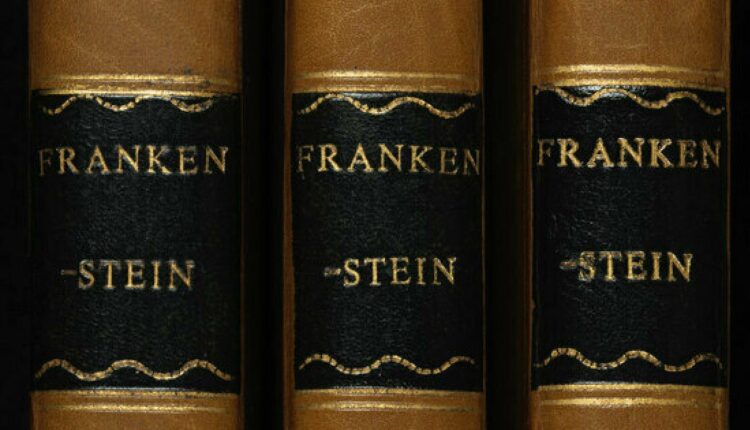 Last fall, a white teacher at Ballard High School in Seattle asked her class to ponder this question, “How do suppression, neglected potential, and trauma affect a person’s identity?”

They studied the novel “Frankenstein” and the class discussions that followed caused at least one student who is Latino to be very uncomfortable.

The Seattle Times covered the story earlier this month.

The student complained to his teacher, pointing out that Frankenstein’s murderous creature has been repeatedly compared to oppressed blacks and browns in a way that drew the line from oppression to crime.

After an unsatisfactory answer, he insisted, and then the Headmaster of Ballard High School transferred the student to another class. The student complained to the Seattle Public Schools, and months later the district released a long report. It concluded that the teacher and headmaster created a hostile environment and that the headmaster’s actions were retaliatory acts against the student. However, the district has taken no position on whether the teachers’ curriculum or the way it was taught is itself racist or against the guidelines.

This whole thing got us thinking about Frankenstein’s creature and the many ways it has been read and misinterpreted in the more than 200 years since it was created.

KNKX All Things Considered host Ed Ronco spoke to Julie Carlson, professor of English at the University of California, Santa Barbara and author of a biography about Mary Shelley and her family.

Public Opinion Is Unified on Lowering Drug Prices. Why Are Leaders Settling for Less?

KHN’s ‘What the Health?’: Boosting Confusion