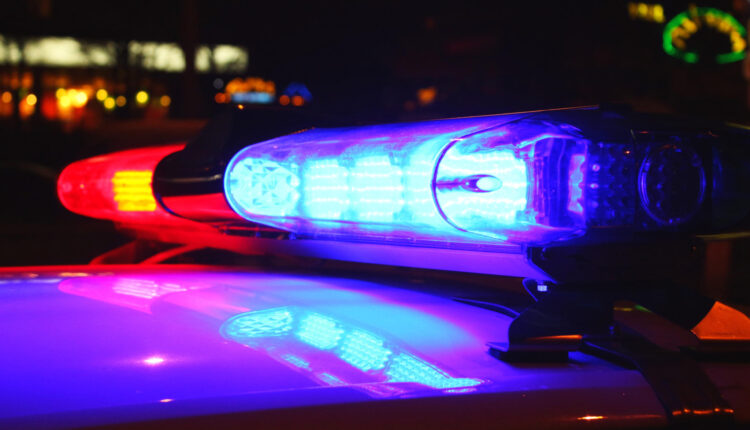 A Vancouver man and three La Center residents were injured in a car accident on Interstate 5 in Cowlitz County on Sunday, according to the Washington State Patrol.

The crash occurred at 5:34 p.m. when Jordan J. Green, 33, had a medical emergency while driving his 2018 GMC Yukon south on Interstate 5 at Exit 46, according to a State Patrol bulletin.

The bulletin said that Green’s SUV pulled through a stop sign at the top of the ramp onto the driveway heading south to Interstate 5 before pulling off the right side of the road and rolling several times before blowing up and landing upside down on a 2003 Dodge Ram Pickup truck and 1984 Hale horse trailer parked at 4930 Pleasant Hill Road.

It is not believed that drugs or alcohol played a role in the crash. All inmates of the Yukon were buckled up, the state patrol said.