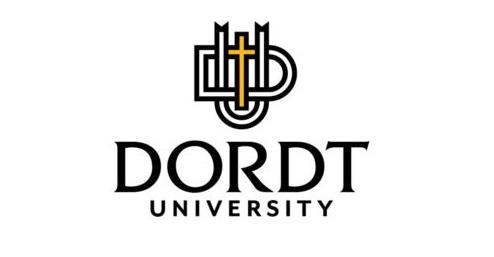 The defenders, who ranked 14th for most of the season, improved that ranking by six places, finishing eighth out of 36 teams with a score of 343 points. This is the second season in a row that the Defenders finished eighth and are their sixth top 10 placement in program history.

Dordt student Jessica Kampman led the way with a 20th place and earned All-American honors for the second time in a row (placement in the top 40). Kampman achieved a 5,000 km time of 6:46 pm and is next to Jen Kempers (2007-08) the second, two-time All-American in the history of the program. Kampman finished 31st in last year’s championship run in Cedar Rapids, Iowa, and posted her sixth Top 25 result of the season.

The Defenders made history on the biggest stage when they finished top eighth on the program in today’s championship. They came to 245 points and were just six points behind Lewis-Clark State (Idaho) in sixth place. This was the second top 10 placement for the Defender men’s program (2018 -10th place).

Eric Steiger was the top finisher for the Defenders, finishing the 8 km course in 34th place with a time of 25:39. Steiger received All-American honors (placing in the top 40), the fourth Dordt runner to receive the national honor, and first since Caleb Drake (2016).