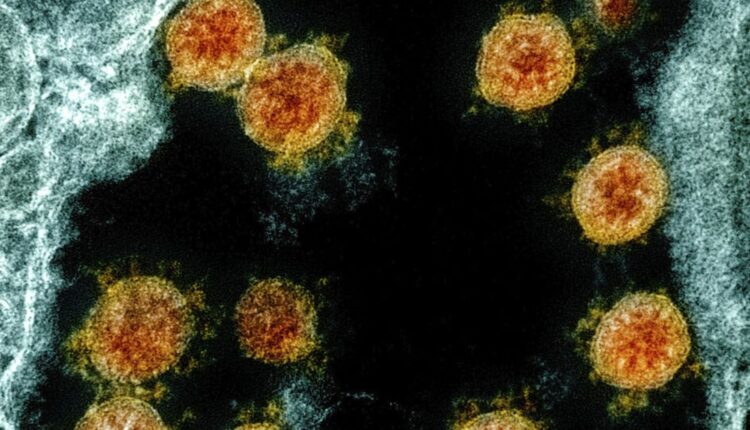 The incidence of COVID-19 cases has been lower or stable in most local school districts for the past week.

At Spokane Public Schools, the number of positive cases last week was 92, an increase of five from the previous week.

However, the number of people quarantined due to close contact fell slightly from 491 in the previous week to 481 in the one-week period ended Friday.

The Westview and Willard elementary schools were hardest hit, with 40 and 38 people in quarantine, respectively.

Of those positive cases, 27 occurred at University High School, where officials were forced to cancel the rest of the college football schedule last week.

Metschulen saw a significant drop in cases in the previous 10 days, from 87 a week ago to 63 reported on Friday.

The numbers continue to decline in Coeur d’Alene, where the 36 cases reported this week are the lowest of the year to date. 116 students and employees are said to have been “outside of buildings” by Friday.

5 Fantastic Waterfront Getaways To Do In Washington This Fall