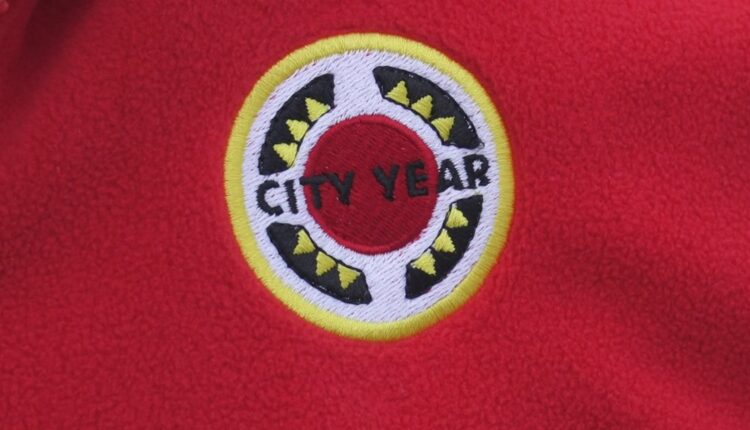 The organization facilitates reading groups, ensures access to learning opportunities and even facilitates hybrid learning in schools in South Seattle.

SEATTLE – An organization in Seattle is getting a big boost from Red Nose Day this year.

The Seattle chapter of the city year has been a major aid to ten schools in south Seattle amid the pandemic. For the past year, City Year has worked to adapt to hybrid models with local schools like the South Shore K-8.

City Year is a non-profit, non-profit organization that works with the public education system to help students and ensure equitable access to learning opportunities.

The nonprofit is getting a big boost from the Red Nose Day fundraiser, which raised over $ 240 million to help tackle child poverty in the United States and around the world.

Celebrating its seventh year with a special NBC edition of ‘The Wall’, the massive fundraiser has become a star-studded annual drive that affects more than 15 million children.

The Seattle city year chapter has been going strong for 24 years. Executive Director Lee Lambert says without funding for Red Nose Day, they wouldn’t be able to do the work they do in Seattle schools.

City Year members serve in schools all day each day, preparing students for the social, emotional, and academic skills to be successful in school and in life.

Headmaster Justin Hendrickson says City Year is her most valuable partner and could not imagine the school without her support. In fact, they have plans to step up the City Year team efforts in the future.

“We’re actually going to grow our City Year team to make it bigger because they’ve made such an impact this year. That’s why we just can’t say enough great things about the partnership we have with them, and only those. ” I have to keep going like this, “said Hendrickson.

In a year in which the pandemic made school attendance much more difficult, the members of the city year have increased and made a difficult time easier for teachers and students.

“There was no way I could have done the classes I took and the quality of the classes I did this year without them, it just wouldn’t have been possible,” said Kristina Nazaripour, third grade teacher in Seattle .

The non-profit association also makes reading in small groups easier for third and fourth graders, which means that every single student at their grade level receives individual reading attention.

To donate or learn more about Red Nose Day, visit the campaign website.