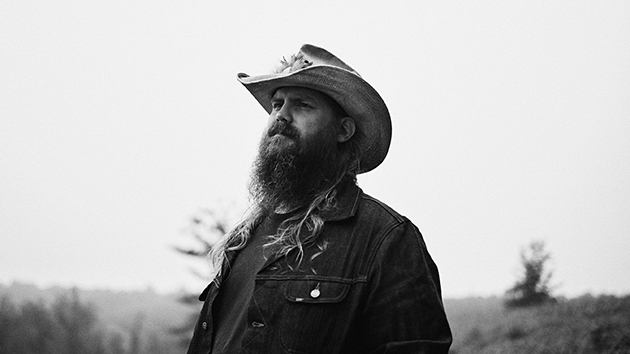 The global superstar has revealed the tracklist for her highly anticipated new album 30, which features nothing less than Chris Stapleton.

The “Tennessee Whiskey” hit maker is guest singer on a remake of Adele’s new single “Easy on Me”. The duet version is included as a bonus track on the deluxe edition of the album, which is available exclusively from Target.

Though they come from different genres, this isn’t the first time the two superstars have been musically connected. Adele recorded a cover of “If It Hadn’t Been for Love,” a song Chris co-wrote Mike Henderson, which was released in 2011 as a limited bonus track for their 21st album. The tune was originally recorded by Chris’ former bluegrass band. The SteelDriver, in 2008.

30 will be available on November 19th.