Child found safe inside stolen car that crashed in Seattle 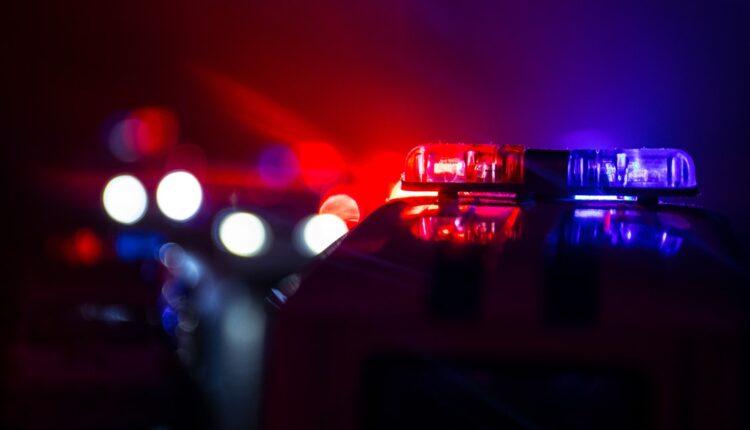 The child’s father tracked down the stolen car and found it crashed at an intersection with his son in it, according to the King County Sheriff’s Office.

SEATTLE – A car with a toddler was stolen from a Seattle neighborhood Thursday night, according to the King County Sheriff’s Office (KCSO). The child and her father are reunited.

At 5:10 p.m. KCSO received a call that a Nissan had been stolen from the 1500 block of SW 100th Street in south Seattle. According to KCSO, officials were told that there was a 16-month-old child inside.

The child’s father took a nearby car to look for the baby without the owner’s permission, sources told KING 5. The man gave the car back to its owner.

The man found his own car in Seattle, where the suspect was involved in a collision at the intersection of SW Highland Park Way and SW Othello Street, according to KCSO. The child was safely found in the car.

The officers took the suspect into custody.

The man and his son were taken to the Seattle Children’s Hospital as a precaution. KCSO were not aware of any serious injuries to the child.