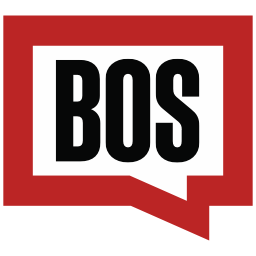 Michael Stanton, Jr. was charged with the murder of 20-year-old Craig McDonald, Jr. by Randolph.

Chelsea’s Stanton, now charged with the murder of McDonald’s, was charged Wednesday in Malden District Court, where Judge Jane Prince ordered Stanton to be held without bail, according to the Middlesex County Attorney’s Office.

Everett police responded to a 911 call that reported gunshots near Revere and 2nd Street at around 7:57 p.m. on October 22, officials said.

Authorities were informed moments later that McDonald had been rushed to CHA Everett Hospital with a gunshot wound, prosecutors said. He was later pronounced dead.

“Preliminary investigations indicate that Craig McDonald was allegedly in a parked car with two friends on the night of the shooting when a man reportedly approached the driver’s side window and fired a gun at McDonald and hit him,” prosecutors said in a statement. “After numerous witness interviews, extensive review of surveillance videos, and a review of telephone records, investigators identified Michael Stanton Jr. as the shooter.”

Officials said Stanton arrived at the Everett Police Department on Tuesday evening and was arrested without incident.

On Sunday, the elder McDonald said he believed the shooter knew one of the other people in the car, even though Stanton had not yet been publicly charged or named as a suspect at this point in the investigation.

The prosecution did not disclose on Wednesday whether Stanton had personal connections to people in the vehicle.

Craig McDonald, Sr. remembered his son as a kind soul.

“He was the gentlest, quietest and most respectful man I have ever met,” he told WBZ.

Stanton is due back on November 10th.

Stay up to date with the latest news from Boston.com