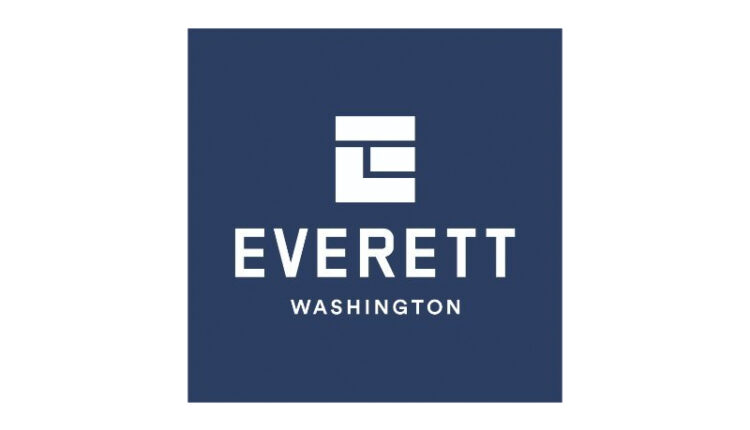 So we just had a choice. Have you voted and are you satisfied with the result? You can influence the policies and direction of Everett City Council. Always looking for input from the community, they have many advisory boards and councils that local volunteers need. There are currently many opportunities to get involved in a variety of roles and with different interests.

“This is a great opportunity to get involved and have a voice in the work that is being done in our community,” said Everett Mayor Cassie Franklin. “I look forward to adding a variety of perspectives to our boards and commissions to ensure that our plans and priorities best reflect those of our residents and promote the quality of life in our city as a whole.”

Interested volunteers can complete an application on the city’s website at the City of Everett Boards and Commissions. Paper applications can be sent to Nichole Webber at. be requested [email protected]wa.gov or 425-257-7119. Applications are due by 5:00 p.m. December 6, 2021 and will be reviewed by Mayor Franklin, who will make recommendations to Everett City Council.

It may not take as much time as you think. It’s an excellent way to meet your parishioners, have an actual say, and participate in your elected local government.