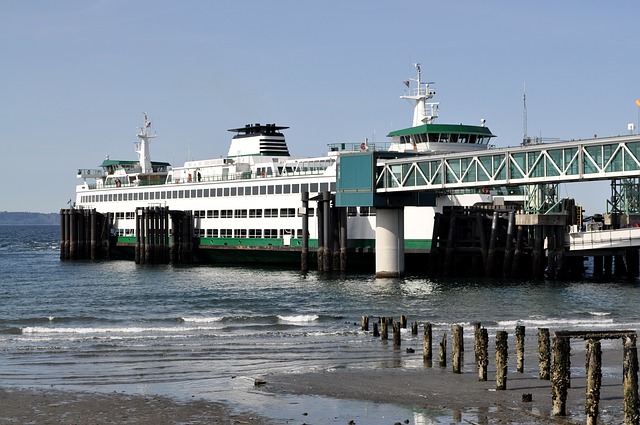 The Washington Department of Transportation (WSDOT) has a significant problem – not enough staff. As with many private or public organizations, the Covid-19 pandemic has wreaked havoc on enough WSDOT crews.

For the ferry system, the pandemic resulted in employees retiring or switching to other jobs. With a limited number left due to the vaccination order, WSDOT ferries have hired more than 150 new crew members to fill in behind departing staff, but it’s still not enough. As a result, operations in Puget Sound will be more restricted, e.g.

In the mountains, WSDOT recently warned of less traffic and longer road closures due to staff shortages. So when there is heavy snowing or avalanche control on Stevens, Snoqualmie or other high-altitude roads, the roads will take longer to clear and treat and only limited lanes can be cleared.

WSDOT has about 1,500 employees nationwide who are directly connected to its winter operations, and by mid-October about 300 vacancies were vacant due to a lack of applicants. With another La Nina winter and the higher likelihood of lowland snow in the North Sound, the limited WSDOT occupation also means I-5, US 2, and other state-run highways may not be cleared and treated for snow as quickly as they do in the Past .

WSDOT also recently closed all rest areas along I-5 in the North Sound from the Silver Lake Rest Area north to the Custer Rest Area near the Canadian border – due to staff shortages.

Gov. Jay Inslee has stated that the WSDOT staffing model, particularly for the ferry system, needs to be changed, but this will require additional funding from lawmakers. Some legislators have taken note of the service restrictions. Measures are planned for the next legislative session, which starts next January.

Until then, however, drivers in the North Sound need to be better prepared for dangerous winter driving conditions. Prep examples include making sure your tires have good tread and that you have tire chains handy and ready to go. Make sure you have at least half a tank of fuel in your vehicle in case you get stuck or prolonged road closures, and have blankets, gloves, food, water, and other necessities in your vehicle, as well as a shovel and cat litter for extra traction if needed .

For those crossing Puget Sound, plan even further when using the ferry system and be prepared for longer queues at the ferry terminals. For the latest ferry schedules, including alternative timetables, please visit https://wsdot.com/ferries/schedule/default.aspx

North Sounders deserve a fully staffed WSDOT team to ensure safe roads, especially in adverse winter weather conditions, and a fully operational ferry system. Legislators must take action early next year to achieve this and help our economy move on.

KHN’s ‘What the Health?’: Why Health Care Is So Expensive, Chapter $22K